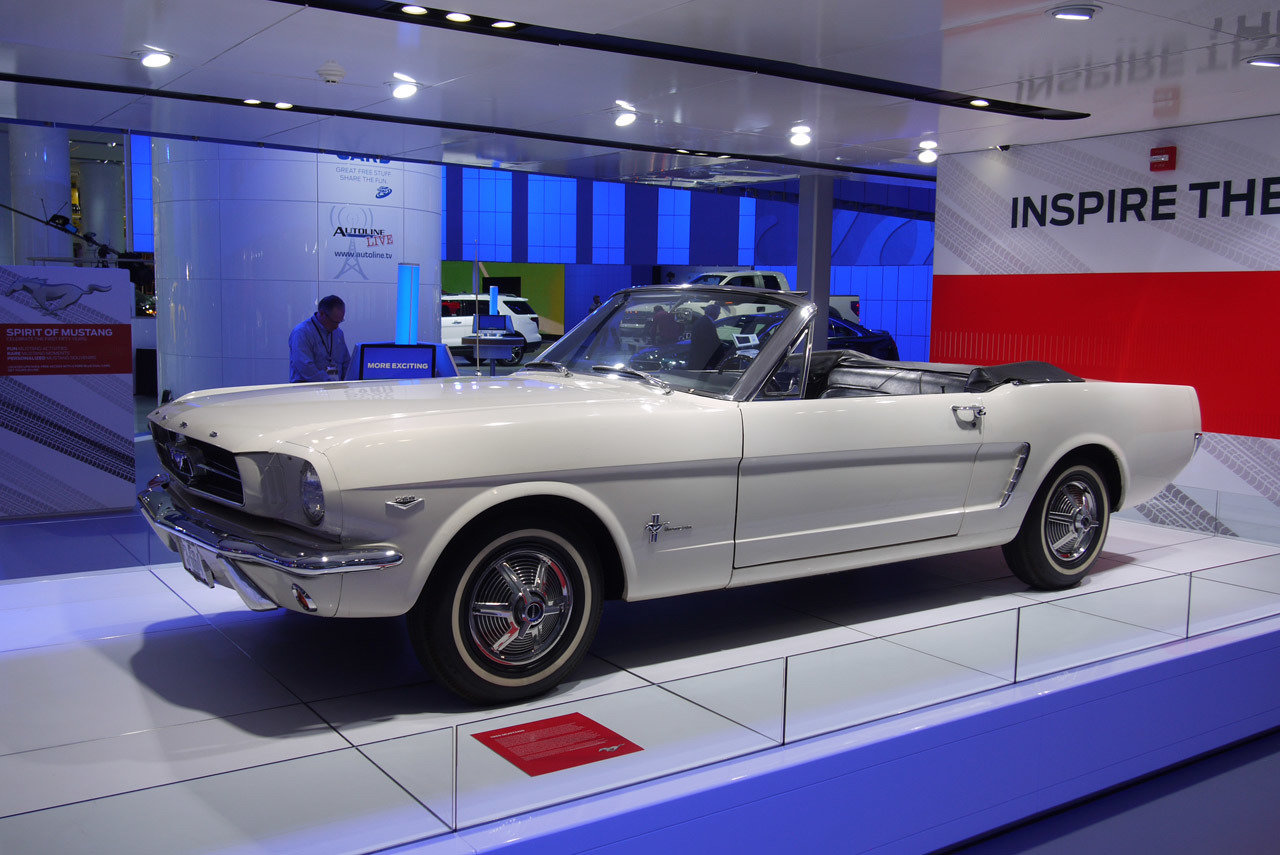 It's no secret that Detroit is a mecca of automotive competition in the U.S. -- the proof is in its nickname: Motor City.

American brands demonstrate hard work and consistency -- a drive to prove success beyond status or history. No brand represents this quite like Ford. We at Park Cities Ford of Dallas found it fascinating that, during research for his recent book Once in a Great City: A Detroit Story, Pulitzer Prize winning author David Maraniss learned that the tagline "Imported from Detroit" was almost claimed by the Ford Mustang. This wasn't the only marketing decision to swerve in another direction. The iconic convertible's original name was the Ford Torino. What was to blame for these controversial creative choices? Why, Henry Ford II's tumutuous divorce, of course. The Mustang was modeled after Italian road cars, and because Henry's new fiancé was Italian, it was thought marketing the model as in Italian vehicle "imported" from the U.S. might seem distasteful. Click here to read the full story at AutoBlog.com.