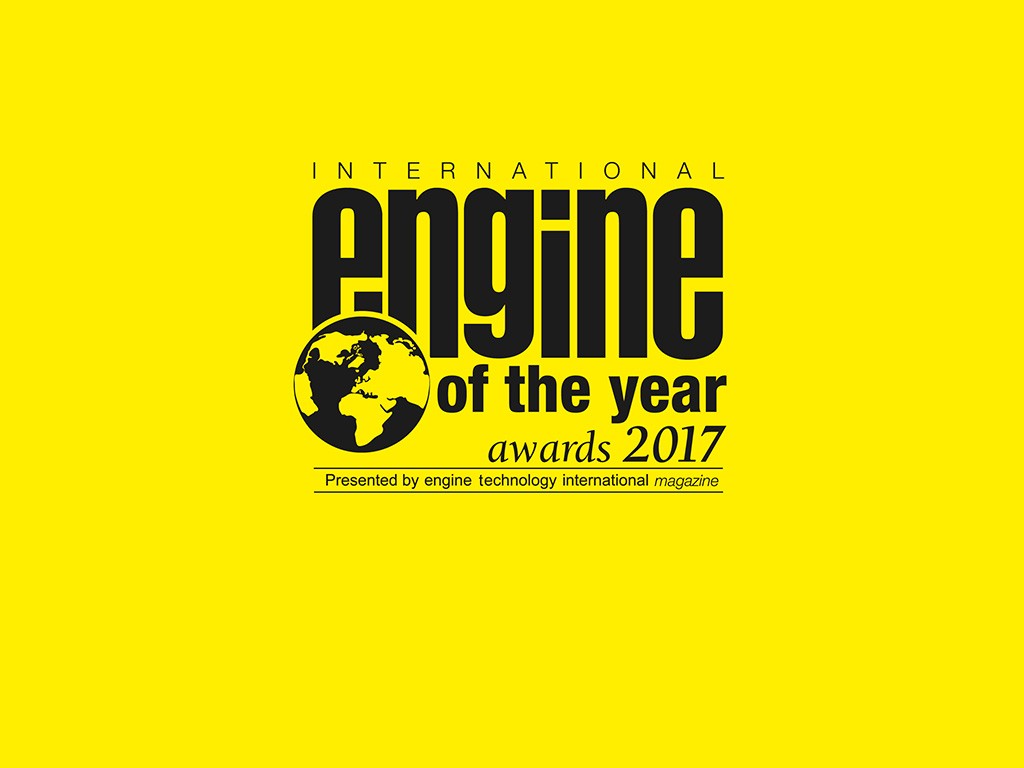 COLOGNE, Germany, June 21, 2017 – Ford’s 1.0-liter EcoBoost engine has been voted 2017 International Engine of the Year “Best Engine Under 1.0-liter” for the sixth year in a row – meaning the compact and powerful three-cylinder petrol engine remains undefeated in its category since launch in 2012.

Judges praised the engine’s combination of performance, fuel-efficiency and technology. The 1.0-liter EcoBoost has now won 10 International Engine of the Year awards including overall winner a record three times, and “Best Newcomer”.

“Our 1.0-liter EcoBoost engine has been a game-changer, setting the benchmark for compact, fuel-efficient engines with sophisticated EcoBoost turbocharging, direct fuel injection and Twin-Independent Variable Camshaft Timing technologies,” said Joe Bakaj, vice president, Product Development, Ford of Europe. “Even with 10 International Engine of the Year awards under our belt, we’re still finding ways to push back the boundaries of powertrain engineering, and deliver even more benefit to our customers from this acclaimed small engine.”

Offered with 99 horsepower, 123 horsepower and 138 horsepower, Ford’s 1.0-liter EcoBoost engine now powers one in five new Ford vehicles sold in Europe, including two in five Fiestas. Ford EcoBoost petrol engines in capacities up to 3.5-liters deliver power and fuel-efficiency to Ford vehicles around the world, from the compact all-new Ford Fiesta to Transit vans, pickup trucks, and Ford Performance models including the Focus RS and the Ford GT supercar.

The frugal three-cylinder 1.0-liter EcoBoost engine was named “Best Engine Under 1.0-liter” by a panel of 58 automotive journalists, from 31 countries. First introduced to the Ford Focus in 2012, the innovative engine has continued to dominate its segment, faced with growing competition in a category popular with car buyers and important to carmakers. This year, the sub-1.0-liter award category featured 35 engines, nine more than in the 1.0-liter EcoBoost’s debut year.

“The baby Ford EcoBoost engine is still the best 1.0-liter, three-cylinder design around, despite newer powertrains arriving on the scene,” said Dean Slavnich, co-chairman of the 19th International Engine of the Year awards that were held in Stuttgart, Germany, and editor-in-chief of Engine Technology International magazine. “Even more impressive is that it is the first-ever powertrain to secure its class title every year it has been nominated.”

The 1.0-liter EcoBoost engine featuring cylinder deactivation technology will from early 2018 deliver reduced running costs for customers by automatically stopping one of the engine’s cylinders when full capacity is not needed, such as when coasting or cruising with light demand on the engine.

An example of the advanced engineering that enables Ford to deliver the power of choice to customers with fuel-efficient petrol, diesel and electrified powertrains, the technology can disengage or re-engage one cylinder in 14 milliseconds – 20 times faster than the blink of an eye – with no compromise in performance or refinement.