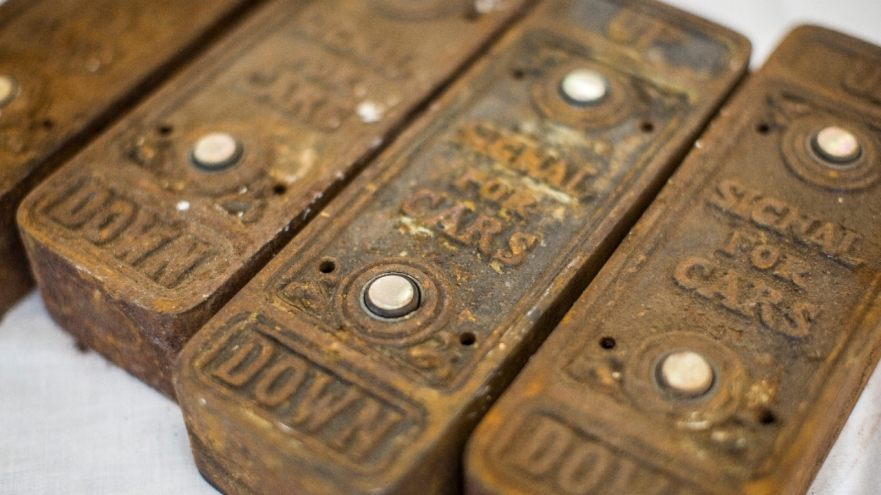 “By the time I walked through the station in 1989 or 1990, it had been pretty much stripped of everything,” recalls Brincat, owner of Brincat Construction and J & B Development. “How grand that building was before they took everything. There were beautiful monstrous chandeliers in the main entrance. I went in one day and they were gone. Pickers were going after copper, brass, aluminum and wiring. I thought there was no value in the cast iron objects I took.”

Brincat, who owns several buildings in Corktown, including the one housing the Mercury Bar near the train station, used to scour abandoned buildings looking for materials for his renovation projects. For a time, the lighting wall sconces from the station were installed in his 200-year-old home in Farmington Hills.

Since Ford announced plans to purchase the iconic train station last June as the centerpiece of its new mobility campus, residents from Metro Detroit and beyond have brought back a variety of artifacts and decorative parts taken from the historic building during the three decades it stood abandoned. From old mail chutes to fountains to light fixtures, these salvaged objects are not only helping Ford in its preservation efforts but play an important role in linking the station’s past to its future.

Now, with the help of the Detroit Historical Society, Ford is creating a new exhibit to give the public an opportunity to see this growing collection of artifacts. In addition to the latest returned items, the display will feature the much-loved old clock that once hung proudly outside Michigan Central Station.

“The first thing people will see when they come to this exhibition is the clock face, and it’s so impressive,” says Joel Stone, a curator with the Detroit Historical Society. “Anybody who had been to the train station back in the day would remember. It was at the end of the building where the taxi drop off was. It’s the most well-known and the neatest artifact that has found its way home so far.”

Ford has long collected artifacts and maintained company archives to preserve the company’s history, its vehicles, innovations, employees and culture. Michigan Central Station items will be incorporated into the company’s overall collection. Ford uses these historical assets, in part, to link past innovations to today and the future.

“Elements of our collection have always been used to inspire employees at Ford locations around the world; however, most of those buildings are not open to the public,” says Ted Ryan, Ford’s new archives and heritage brand manager. “Michigan Central Station gives us a new opportunity to share some of our beautiful and historic assets with the general public.”

Ford has a wish-list of artifacts it hopes will still be returned, including ticket window grills, elevator transom panels, additional clocks and other decorative pieces. Hoping to retrieve these and other items, Ford has issued a no-questions-asked policy toward further returns.

Artifacts, no matter how small or seemingly insignificant, provide much-needed detail in restoring the station to its former glory. Having original pieces enables the company to replicate items with great detail, rather than creating from scratch.

“Historical preservation is always about details,” says Ron Staley, executive director of historic preservation for Christman Brinker, one of the construction management companies for the station project. “We are seeing some of these details come back. Without things like light fixtures, elevator buttons and other items, we’d be lacking small but important touch points of the building. It’s great for the final restoration of the train station.”

The person who returned the clock did so anonymously. Others like Brincat had no qualms about publicly returning nearly a dozen artifacts. “I was more than happy to return everything,” he says.

“People have an affinity for the train station,” says Stone. “Its history and importance for the City of Detroit has real meaning to them. Once they have taken something and it sits on their mantel or in their man cave, they have a connection. They’ve saved it for 30 years and now they’ll donate it to Ford and buy-in to the restoration. They feel like they’re part of a bigger role and they have done their part as a steward.”

The new exhibit will be on display at Ford’s Michigan Central Station Winter Festival, a 10-day outdoor event that will be held this month in front of the depot in conjunction with the North American International Auto Show. Free and open to the public, the evening event kicks off January 18 and features a 3D projection light show on the exterior of the building, live entertainment, music, artists, food trucks and activities for all ages. More information can be found here. 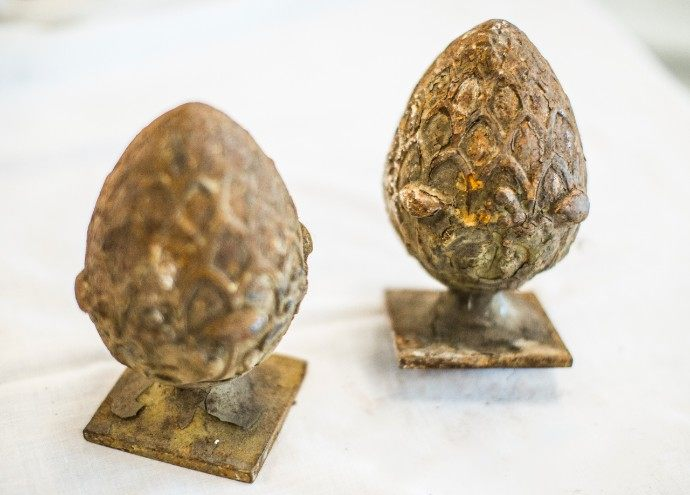 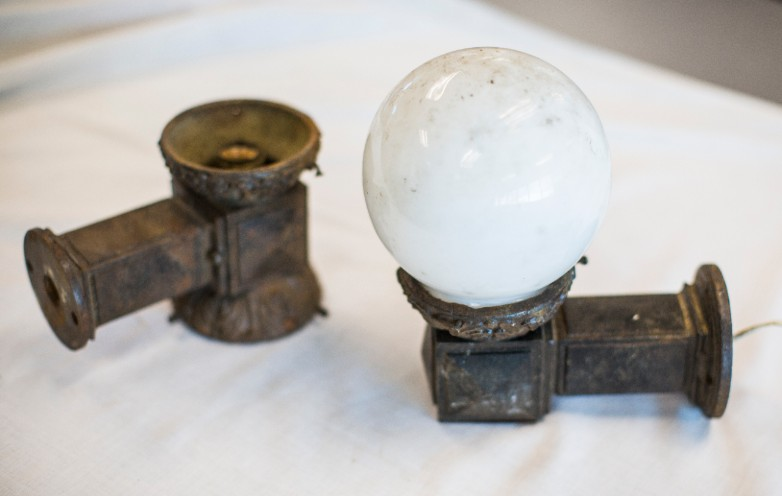 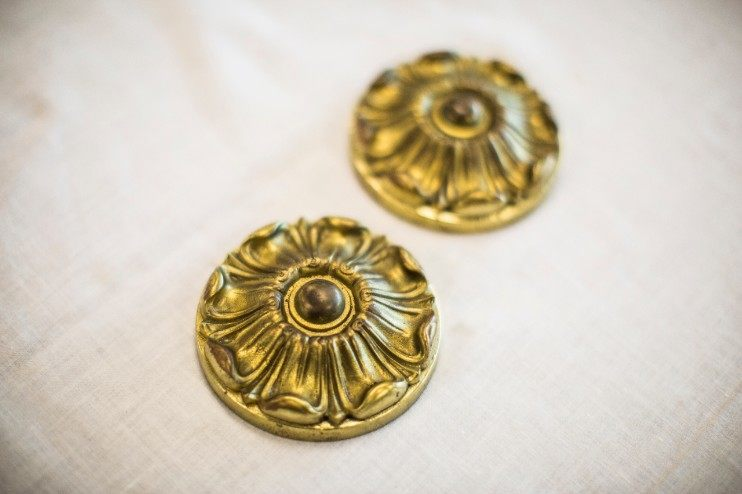