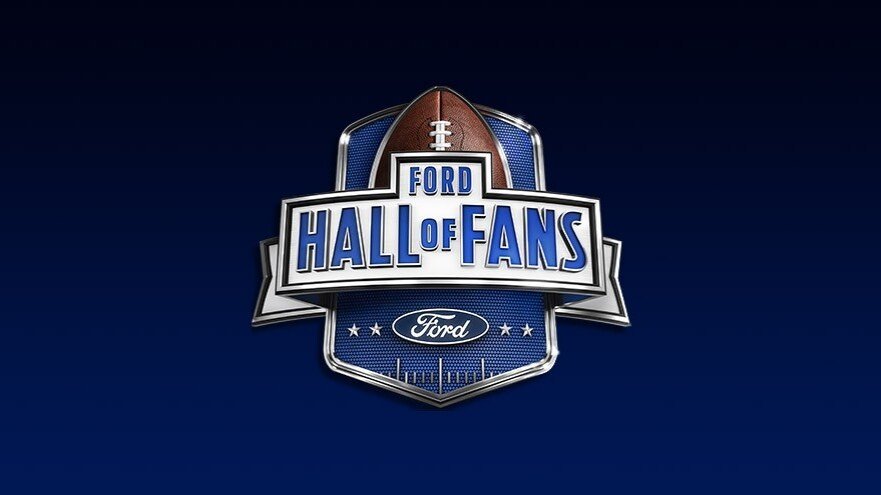 THREE SUPERFANS SELECTED FOR FORD HALL OF FANS CLASS OF 2021

Ford Hall of Fans recognizes some of the most passionate NFL fans across the country. Each inductee will be honored with a presentation of their own display at the Pro Football Hall of Fame during the annual Enshrinement Week Powered by Johnson Controls in August.

Brown, a former Cardinals cheerleader, now works as a labor and delivery nurse. She is a second-generation season-ticket holder and devoted Cardinals training camp attendee. After her son was diagnosed with Chiari Malformation, Brown’s biggest passion is now raising awareness to help find a cure for the disease.

Mabry, a 37-year season-ticket holder spends two hours on face-painting and wardrobe perfecting to transform into “the Violator,” a silver-and-black character commonly seen at Raiders games. Mabry serves as an ambassador for the Raiders and believes in the unifying power of football and fandom. He often finds time to help feed veterans or lend a hand to kids battling cancer, autism and cerebral palsy.

Prisby, known among Browns fans as “Showdawg,” only wears the colors brown and orange and has an encyclopedic knowledge of Browns history and statistics. Since 1961, the United States Air Force veteran has assembled an extensive memorabilia collection that was featured on “Ball Boys” and included in the Cleveland Browns museum at FirstEnergy Stadium.

“We are proud to welcome the seventh, eighth and ninth superfans into the Ford Hall of Fans at the Pro Football Hall of Fame,” said Baker. “This still only scratches the surface of all the great fans who support the National Football League year-round. We look forward to the return of NFL stadiums filled with these special fans who bring boundless passion to the games and lift their favorite teams with positive energy.”

“Fans like Kristi, Wayne and Ray are the heart and soul of the NFL,” said Andrew Frick, Ford vice president, sales, U.S. and Canada. “They each embody the dedication and devotion we set out to highlight when the Ford Hall of Fans was created.”