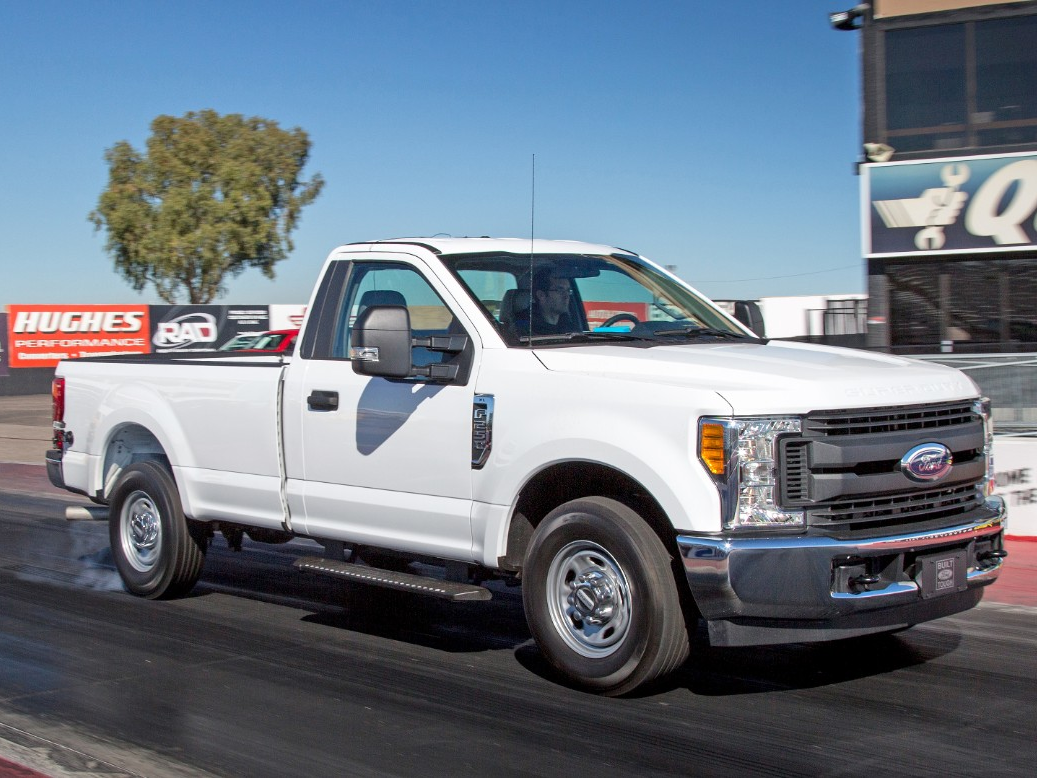 The award is the latest in a series of accolades Ford’s all-new F-Series Super Duty has earned. Motor Trend named Super Duty its 2017 Truck of the Year, while the Texas Auto Writers Association placed it at the top of its class at the 13th annual Texas Truck Rodeo.