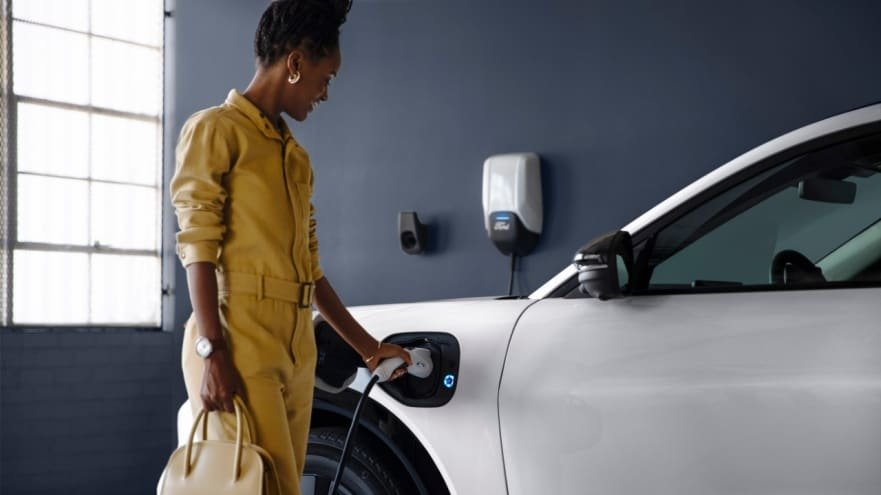 “This validation by the EPA comes at a perfect time as the Mustang Mach-E is gearing up to take on the open road,” said Darren Palmer, global director, Battery Electric Vehicles, Ford Motor Company.

The California Route 1 has a targeted EPA-estimated range of 300 miles1 which will be confirmed once EPA officials complete their tests.

Customer deliveries for the Mustang Mach-E will start in December in the United States.