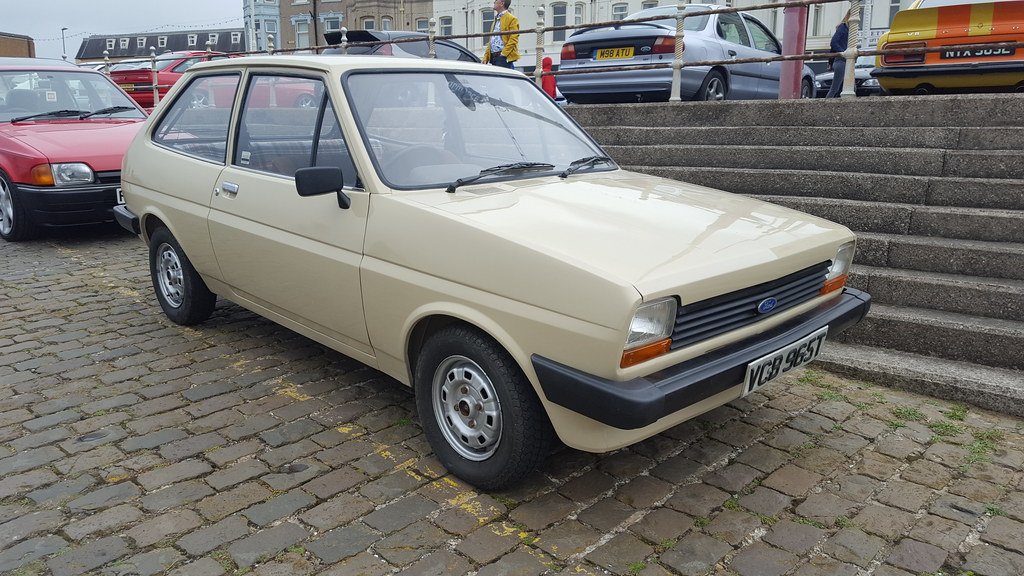 As one of the oldest auto manufacturers in the world, Ford has a rich history of releasing car models. While some of these vehicles reached iconic status, others were discontinued soon after they came onto the scene or quietly disappeared after a few years. Many of these forgotten Fords were stylish, functional vehicles. Below is a list of past Ford models you probably don't remember: 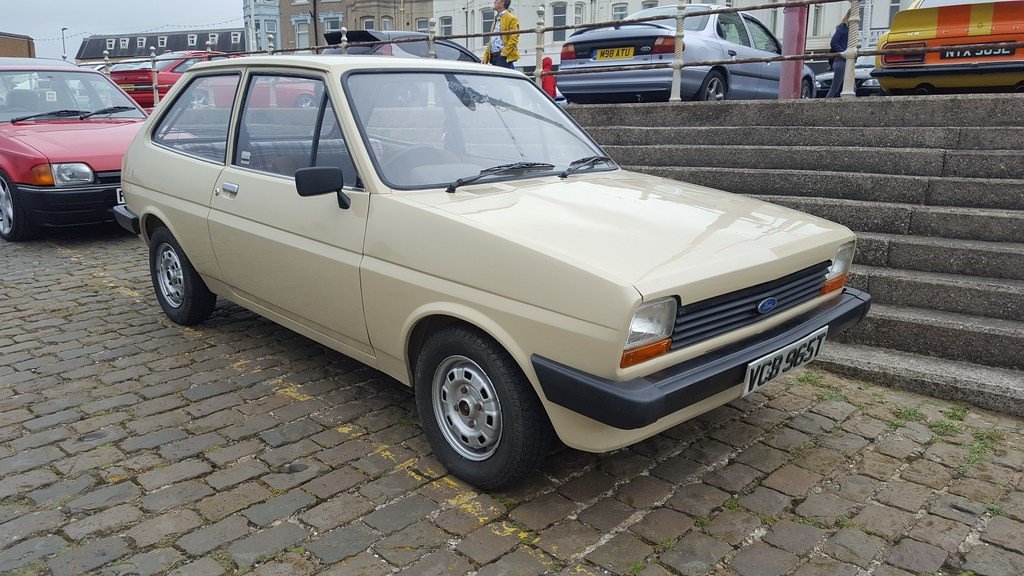 The Fiesta was one of the bestselling Ford models globally, but it had to wait nearly 30 years to return to American soil. It was exiled in 1982 and made a comeback in 2010. Despite donning the Blue Oval badge, this subcompact Ford wasn't really an American car. It was developed and built in the United Kingdom, Spain, and Germany. The American models differed from their overseas counterparts so that they would comply with the stricter regulations in the country, but they were imported from Germany.

In the United States, the first-generation Fiesta was known as the Fiesta Mk1. It was fitted with a 1.6-liter inline-four engine that produced 66 horsepower and 88 pound-feet of torque. Despite its low power figures, the hatchback was able to handle most driving tasks with ease, thanks to its petite dimensions. In fact, it was nimble and enjoyable to drive. Nonetheless, the Fiesta Mk1 was discontinued stateside after Ford released the American version of the Escort. The Escort was meant to replace the outdated compact Pinto, but it also pushed the Fiesta out of business. 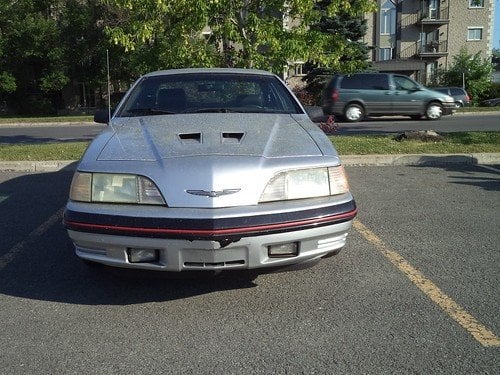 As one of Ford's longest-running nameplates, the Thunderbird came in a wide array of variants, including several distinctive and interesting ones. Spanning five model years, the Turbo Coupe was arguably the most exciting Thunderbird ever built. Few cars in the eighties could match this two-door coupe in terms of performance.

In 1983, the Ford Thunderbird Turbo Coupe featured a 2.3-liter turbo-four engine capable of generating 145 horsepower. The output would increase to 155 horsepower in 1985 when the car was equipped with the five-speed manual transmission. In 1987, the Turbo Coupe underwent major modifications and received a new four-speed automatic transmission that reduced its horsepower rating to 150. Models with the manual transmission developed 190 horsepower. Aside from a potent engine, this Thunderbird also had a number of performance-enhancing features, including automatic ride control, limited-slip differential, and four-wheel anti-lock disc brakes.

Sadly, Ford decided to consign the Thunderbird Turbo Coupe to extinction in 1988. It might have been because the automaker was planning to launch a Grand National Experimental (GNX) model. However, some automotive experts believed that Ford didn't want the Thunderbird to be faster than the Mustang.

Back when the Taurus was competing in the midsize sedan segment, Ford didn't have room in its lineup for the similarly sized Mondeo. However, the Mondeo's strong sales around the world practically forced the automaker to release a rebadged version of the family car in the United States, which was named the “Contour.”

The Contour debuted with three trim levels, including the 170-horsepower SE model. It wasn't until 1998 that this car began to gain the attention of performance enthusiasts, thanks to the addition of the SVT trim. The Contour SVT shared the same V-6 engine with the SE, but it had upgraded pistons and intake and exhaust camshafts that increased its power output to 195 horsepower. With its potent engine and athletic handling, the sedan was capable of delivering an exciting driving experience. Back then, it was more fun to drive than most other cars at its price point.

Unfortunately, the Ford Contour SVT didn't become a commercial success. Besides being too small for many Americans, it also had poor front impact safety ratings. Ford ceased production of the Contour SVT after the 2000 model year.

Before the Ranger debuted in 1982, Ford had a compact pickup truck called the Courier. Based on the Mazda B-Series, this truck model was available in the United States from 1972 to 1982 and lived on in overseas markets until 2007.

The American version of the Ford Courier went through two generations. The first-generation models used a 1.8-liter four-cylinder engine that put out 74 horsepower and 92 pound-feet of torque. Following a facelift in 1977, the truck received a 2.3-liter four-cylinder unit rated at 88 horsepower and 118 pound-feet of torque. It also had front disc brakes that pushed its price range close to that of the full-size F-150.

With a payload rating of only 1,400 pounds, the Courier couldn't compete with half-ton trucks. Consequently, its sales began to decline. Although it enjoyed considerable success in America, Ford axed the compact truck to make way for the Ranger, which later became one of the most popular and iconic Ford trucks.

The Ford Probe was introduced in 1989 to replace the EXP, which wasn't well-received partly because of its weird styling. Based on the Mazda MX-6, this sports car initially came with an assortment of engines with outputs ranging from 110 to 145 horsepower. From 1993 onwards, it was equipped with a 2.5-liter V-6 that developed 164 horsepower. However, sales dropped significantly with each passing year, from about 120,000 units in 1993 to fewer than 20,000 units in 1997.

With its stylish design, punchy engine, solid fuel economy, and affordable price, the Probe was one fine sports car. For some reason, it failed to win the hearts of American car buyers. Some suspect Ford was planning to replace the Mustang with the Probe, potentially making some Ford enthusiasts suspicious of the Probe out of loyalty.

From past to present, Ford has always been known to produce reliable vehicles that offer great value for money. If you're looking to buy a new or used Ford in Dallas, Texas, consider stopping by Planet Ford Dallas to check out our expansive inventory. Contact us today to schedule a test drive.