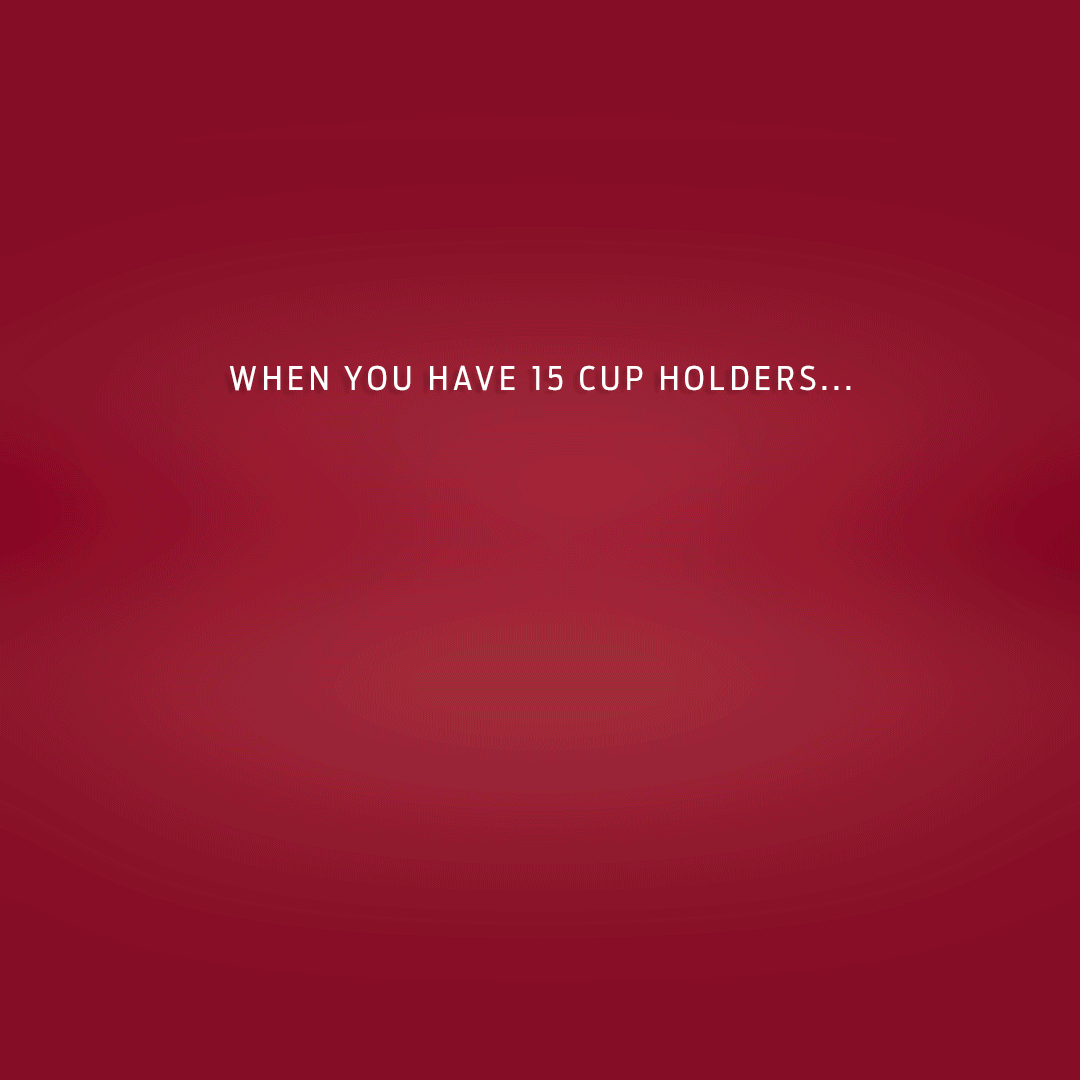 DALLAS, Oct. 10, 2019 – With 15 cupholders standard, the Ford Expedition has yet to find drinks packaged with enough cans to fill its wells – until this tailgating season, thanks to Ford and Dr Pepper teaming up to create a limited-edition 15-pack for Expedition customers.

The partnership comes just in time for tailgating season this fall and is an extension of Expedition’s new “Built to Be a Better Big” advertising campaign earlier this year.

“We’re solving one of Expedition’s last unsolved big customer needs – what to do with 15 cupholders,” said Adam Longarzo, Ford Expedition consumer marketing manager. “We’ve teamed up with Dr Pepper to create a 15-pack that puts a drink in each holder and highlights another reason why this is a ‘better big’ vehicle.”

Ford and Dr Pepper will give away the limited-edition 15-packs at the annual University of Texas versus University of Oklahoma football game at the Cotton Bowl Stadium in Dallas. While both football teams try for a win, September marks the best year-to-date sales performance for Expedition since 2007, with overall sales running 53 percent more than last year.

Expedition continues to build on its success with upgrades and new additions to the lineup. This includes the new King Ranch edition complete with signature two-tone paint on the exterior and premium Del Rio leather accented by the distinctive grain of Ziricote wood veneer on the interior, which of course includes 15 cupholders. The King Ranch “Running W” logo is emblazoned into the seatbacks of all three rows.

The 2020 Expedition arrives in showrooms soon.