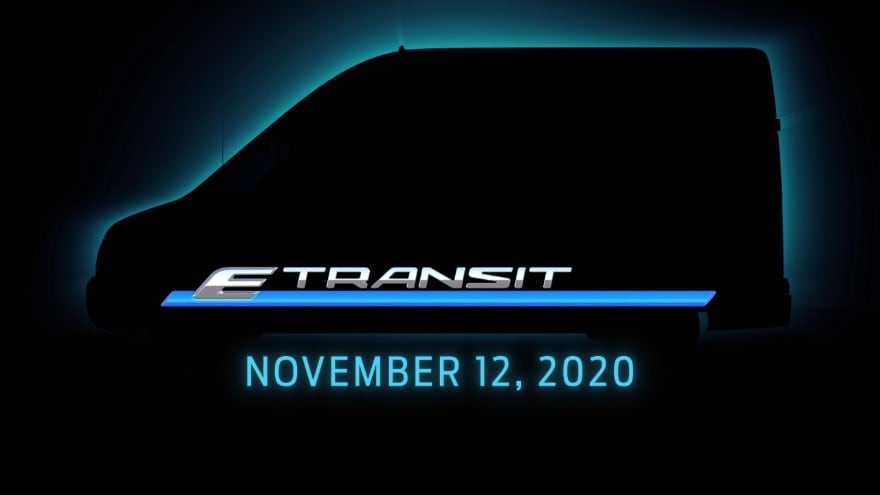 Consumers Around The World Are Ready For Green Delivery As Ford Prepares To Unveil E-Transit On Nov. 12

On November 12, Ford officially unveils the zero-emission, all-electric E-Transit – a new version of the world’s best-selling cargo van1. And it’s arriving at a time when Americans – and others around the globe – are ready to embrace the potential of green delivery.

According to a new survey conducted in the U.S., U.K. and Germany, people are increasingly expressing openness to delivery services operated by electric vehicles. More than 60 percent of Americans and 68 percent of Brits care about the environmental impact of vehicles used by delivery services. That’s a 12 percent increase in the U.S. alone since earlier in the year, when we conducted our initial survey.

In all three countries, more than half of respondents say they’d choose an electric-powered delivery service over a gas-powered one if price and arrival times were the same, with 54 percent in the U.S. and nearly 58 percent in the U.K. saying so. And even if they have to wait longer for a delivery via zero-emissions vans, 43 percent of Americans and almost 50 percent Brits say they would do so.

The world – and the way we power our vehicles – is changing. It’s why the time is right for a new type of Transit, something that remains the backbone of commercial business while serving both our community and the environment. Never has there been a better time to realize that doing the right thing is good for business – ours and yours.

Tune in on Nov. 12 to see how Ford is leading the charge with the reveal of the zero-emission, all-electric E-Transit.

1Based on IHS Markit New Registrations data CY2014-CYE 2019, which is compiled from government and other sources and captures 95 percent of global new vehicle volumes in more than 80 countries as reported in February 2020.  Transit family-based volumes of vans, wagons, chassis cabs and cutaways include Ford Transit, Transit Custom, Transit Classic and Transit Kombi. Excludes Transit Connect and Transit Courier.