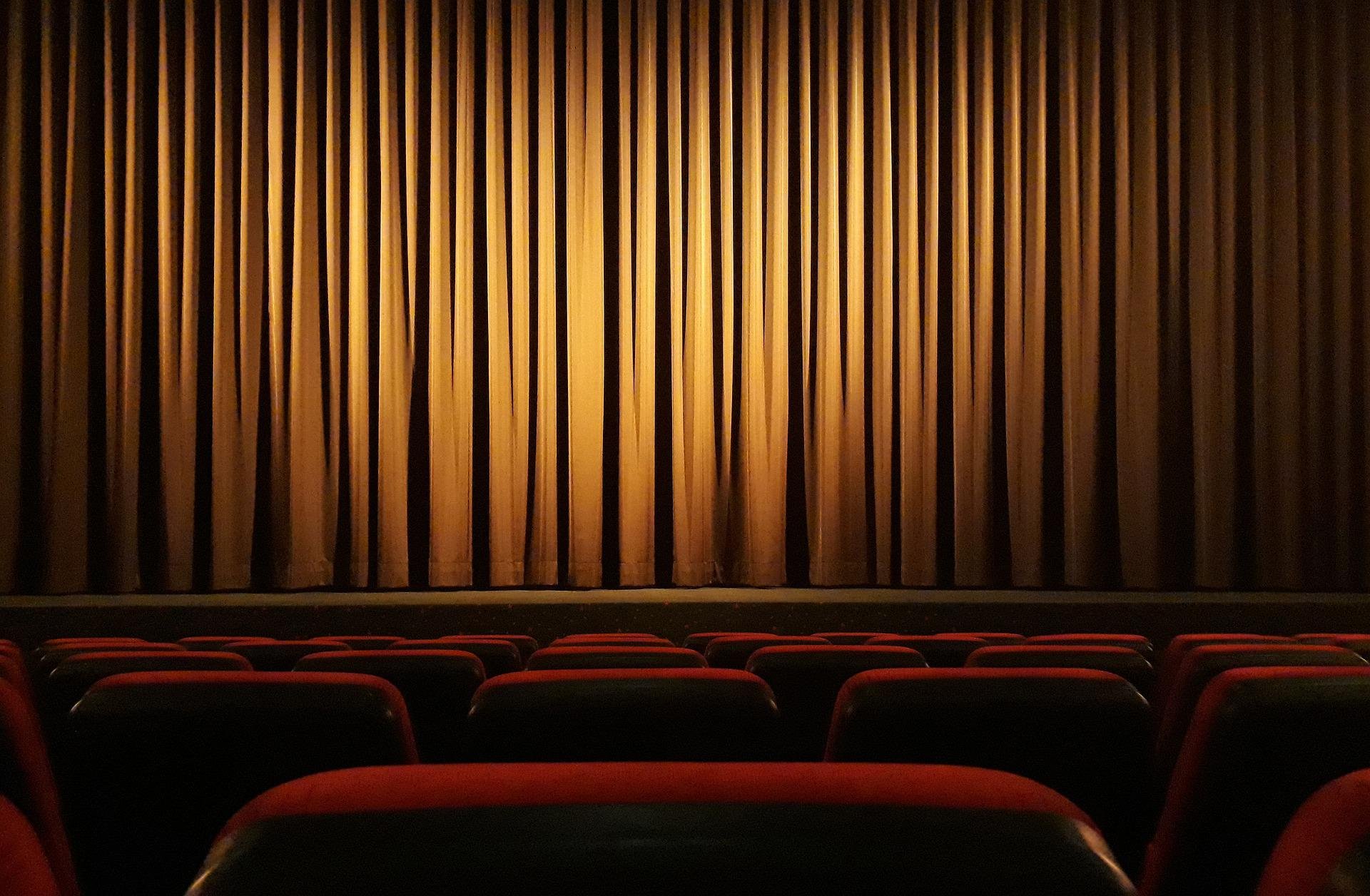 Dallas supports a thriving entertainment scene with everything from Broadway musicals to immersive concert experiences. If you're looking for a memorable outing this summer, you'll find that Dallas delivers something to suit nearly any taste. Whether you're looking for a date night show or a family-friendly musical, we have production on this list for you.

Rodgers & Hammerstein's famous production Oklahoma! is making its Dallas debut at the Winspear Opera House on May 31 and running through June 12. Kick-off your summer vacation right with this triumphant performance. Oklahoma! is a Tony Award winner for Best Revival of a Musical. This performance marks the first time, in over four decades, that a First-Class Equity production has taken Oklahoma! to the stage.

Daniel Fish delivers a reimagined take on the classic tale of romance and rivalry in the American frontier. A fresh visual production of the original script gives Oklahoma! a whole new life on the stage of the Winspear Opera House. The show runs for around two hours and 45 minutes, including intermission.

Cabaret in Concert at Majestic Theatre

Performed "in concert," this show will present a fresh take. Staged concerts by Lyric Stage feature an entire cast and orchestra with all the dialogue, staging, choreography, and lyrics you love. However, traditional scenery and sets are eliminated from the production. The concert production at the Majestic Theater will be choreographed and directed by Penny Ayn Maas. Vonda K. Bowling will serve as Music Director, conducting the 13-piece all-female orchestra. Bowling also serves as the orchestra's pianist. 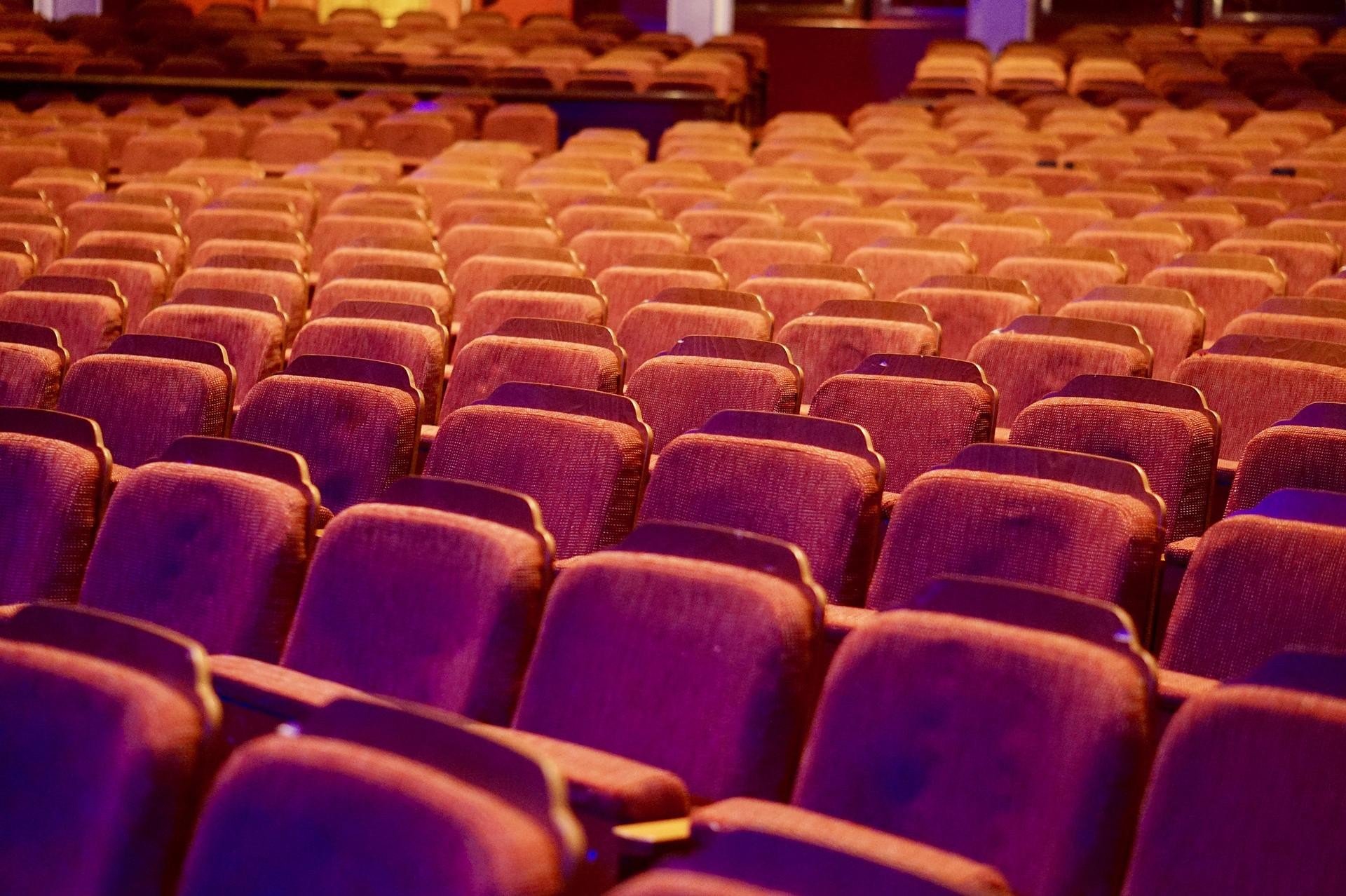 If you enjoyed the Netflix show Cheer, you'll love what's coming to the stage of the Toyota Music Factory in June. The Cheer Live 2022 Tour brings a star-studded squad featuring Gabi Butler, Morgan Simianer, Maddy Brum, Dee Joseph, Angel Rice, James Thomas, Gilian Rupert, Jeron Hazelwood, and Cassadee Dunlap. You can say goodbye to the interruptions of scorecards and judges. This production delivers all the energy of a competitive sport in a carefully choreographed stage show.

The Pavilion at the Toyota Music Factory offers both reserved seats and general admission lawn seating. You can also choose from several packages with perks like a photo with the cast, a TIKTOK or selfie shot on your phone, and exclusive merchandise.

Kraftwerk delivers a theater experience unlike any other. The four-piece group produces a distinct form of electronica that alternates between psychedelic trance and bright, peppy beats. Though the German performers hardly move, the show is far from bland. Guests don 3D glasses to immerse themselves in the visual production, which includes color theory, typography, architectural drawings, and other mind-bending features. This show offers a stage production like none other.

Rhythm and Rhapsody at Hamon Hall

Rhythm and Rhapsody artistically combines poetry, storytelling, and dance in a beautiful production that explores the African American community's social challenges. This local production is inspired heavily by interviews with members of the Dallas community and local headlines. The time-honored tradition of African storytelling brings the creative complexities of oral history to life on the stage at Hamon Hall.

Disney's Frozen the Musical at Music Hall at Fair Park

Bring your summer to a chilly close with a family-friendly visit to see Frozen the Musical at Music Hall at Fair Park. The musical features an expanded score with the songs you know and love alongside some new creations that keep the production engaging, no matter how many times your kids have had you sit through the movie. The Broadway show takes the hit 2013 film to the stage, introducing Queen Elsa, her headstrong sister Anna, and the seemingly charming Prince Hans to viewers in an immersive new light.

The Prom at Winspear Opera House

The Prom is an uplifting musical comedy embarking on its first national tour. The Tony-nominated Broadway hit takes viewers to a small town in Indiana where prom has been canceled because a female student wanted to bring her girlfriend. A group of enraged Broadway actors hear about the girl's plight and descend on the town to make things right. A chaotic culture clash ensues, but the engaging story delivers a feel-good ending as love triumphs overall.

The Prom is directed and choreographed by Tony nominee Casey Nicholaw with music by Matthew Skylar and lyrics by Char Beguelin. The musical will debut at the Winspear Opera House on July 26 and run through July 31. Plan for a run time of two hours and 25 minutes, including intermission.

Which of these productions are you most excited to see? Is there another outstanding show coming to Dallas this summer that we missed? If you have exciting news about another upcoming production, contact our team at Planet Ford Dallas and let us know so we can update our listings and point all our customers toward the best entertainment in the area.