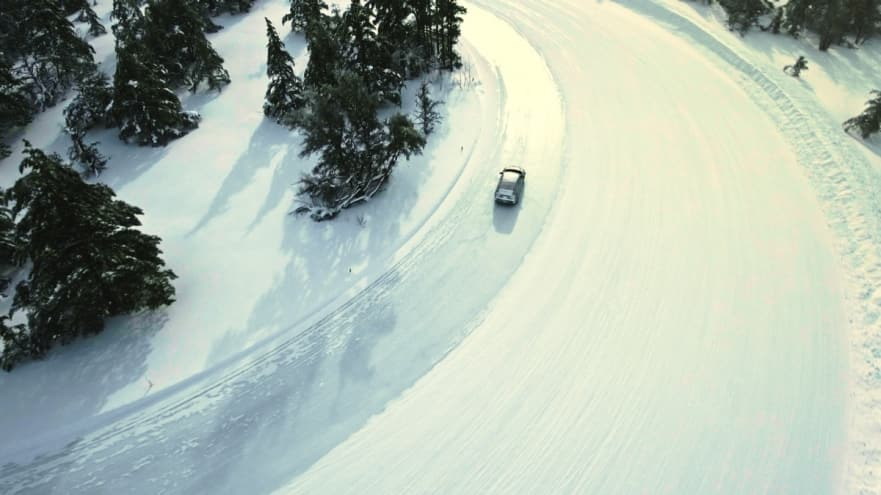 ‘Dangerous In The Snow’ And ‘No Fun’; Ford Commits To Education As Survey Reveals Myths Around Electric Vehicles

DEARBORN, Mich., Sept. 5, 2019 – A survey of American drivers and those around the world has revealed the majority expect electric vehicles to replace gasoline-engine cars in the near future, yet misconceptions may stop them switching from pump to plug any time soon.

Just 19 percent of Americans would trust an all-electric vehicle in bad weather and only 28 percent would pick one over a gasoline-engine car if they needed to get somewhere in an emergency. Additionally, only 18 percent think an electric car can be faster than a gas-powered car, while just 13 percent would choose an electric vehicle over a traditional one if they needed to tow something.

These were just some of the results that Ford uncovered when it commissioned the survey to better understand attitudes and misconceptions around electric vehicles ahead of launching its first fully electric model – a Mustang-inspired SUV.

Following the survey’s findings, Ford is releasing two new myth-busting videos in a series aimed at educating customers as they prepare for life away from the fuel pumps. Read a Medium blog from Ted Cannis, Ford’s global director of electrification, to learn how Ford is addressing some of these commonly held misconceptions.

The survey was conducted by global research and analytics consultancy, PSB in June 2019 covering 3,000 people across Europe, USA and China between June 6 and June 14.