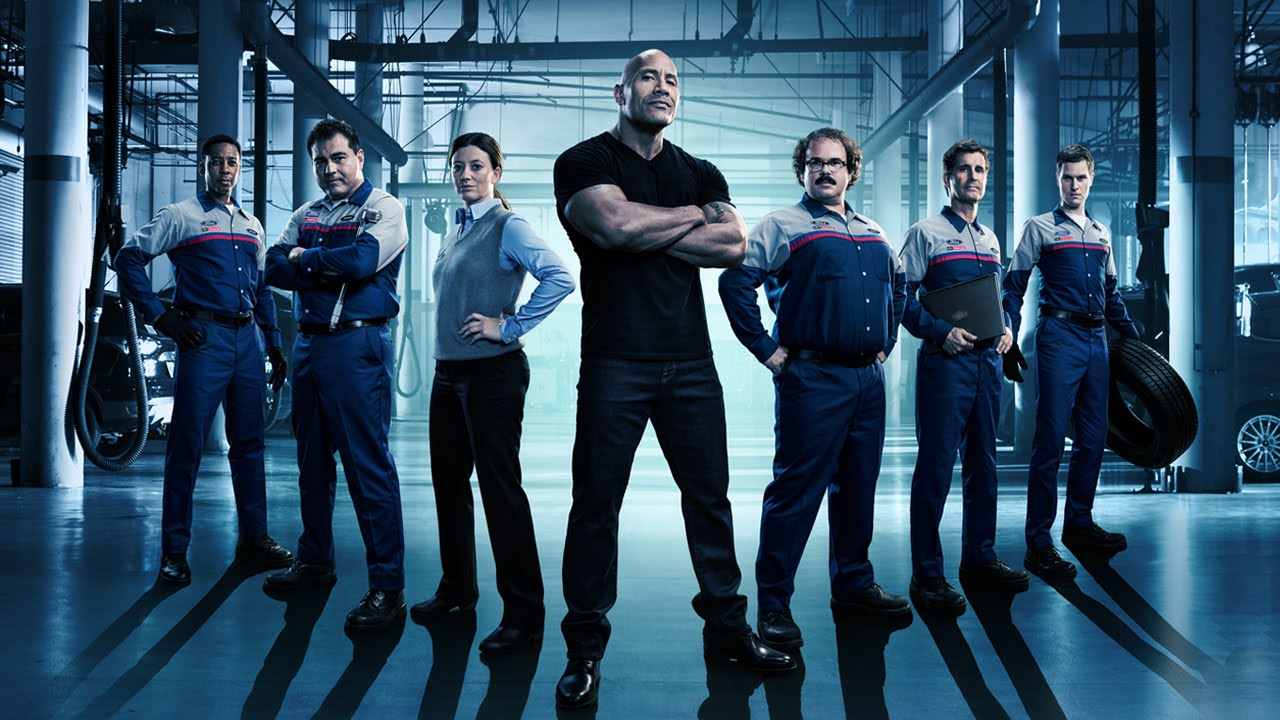 Ford Motor Company announced today the launch of their new Ford Service campaign “The Specialists at Ford,” which represents an elite crew of Ford Technicians led by their commander. This team of technicians known as “The Specialists” embody the dedication, training, diagnostic tools and Motorcraft parts that make servicing at your Ford Dealership the right decision.

Commanding “The Specialists” is big-screen action icon, producer and business entrepreneur, Dwayne Johnson. In addition to Mr. Johnson’s on-screen presence and producing successes, he is a long-time Ford owner. He currently owns three Ford vehicles—his favorite being the F-150. His genuine appreciation of the Ford Motor Company brand makes the alignment of Ford Service and Dwayne Johnson a great partnership.

Mr. Johnson believes service is a powerful word, which extends well beyond his role as an entertainer. He is passionate and committed to serving and helping others in the community. Service to his community, his fans, and the people who need it most is one of the keystones to his success in life. This passion and commitment is echoed by the Ford Dealerships as they serve others in their communities through donations to charities, sponsoring local sports teams and m

Starting on October 12, 2015, this multi-year deal will be seen and heard on TV, Radio, Digital and Social—with a continuous stream of new content being developed featuring Dwayne Johnson and “The Specialists” to keep the campaign fresh and exciting. So look for Dwayne Johnson’s newest role starting October 12.