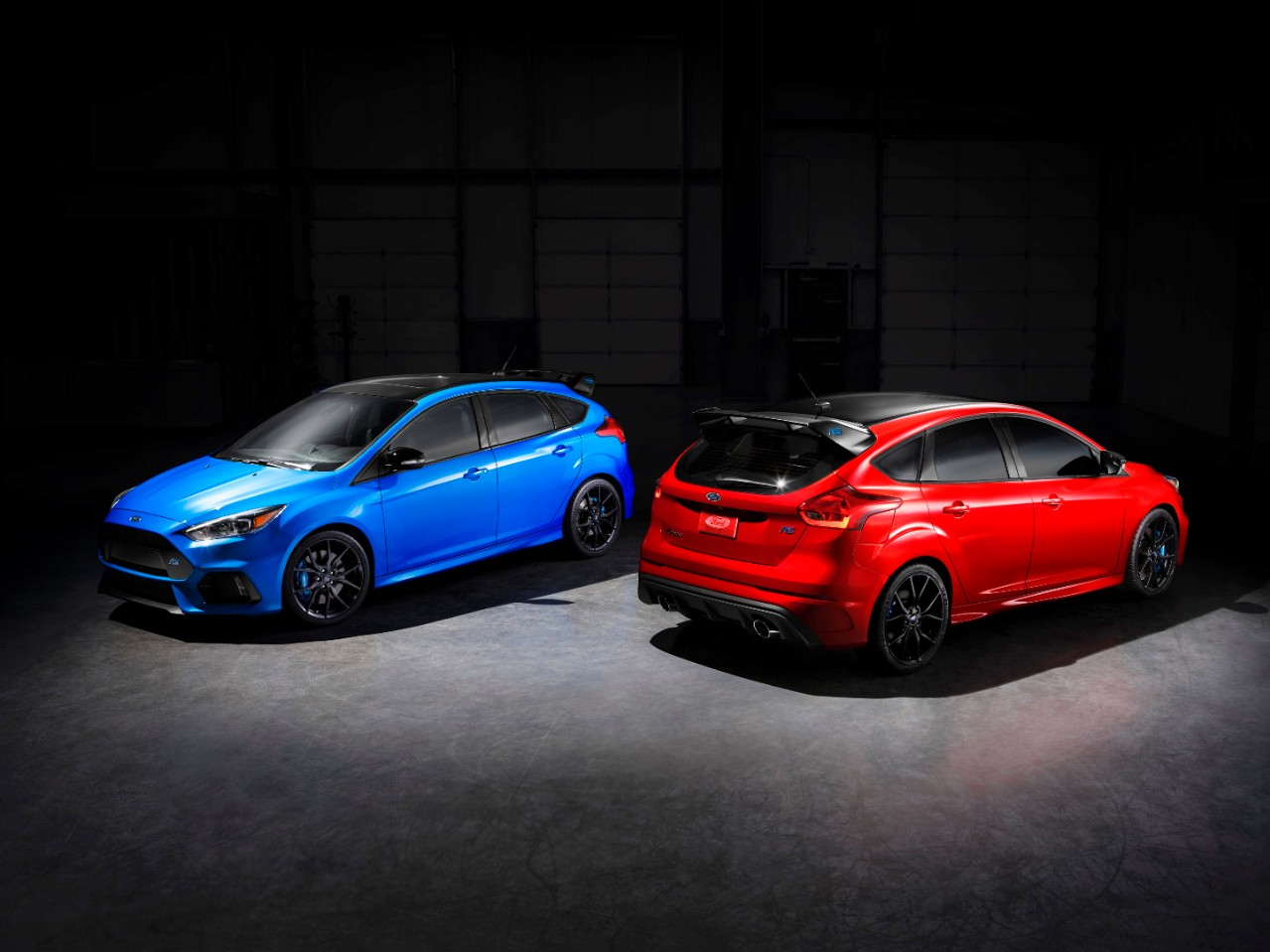 DEARBORN, Mich., May 31, 2017 – Ford Performance fans talking to each other and posting comments online about the Ford Focus RS hot hatch performance car have led to a special 1,500 unit limited-edition celebrating the end of run of this generation hot hatch.

To really excite driving enthusiasts, the global Ford Performance team developed a standard mechanical Quaife® limited-slip differential for the front axle that further improves Focus RS performance. This limited-edition Focus RS will more easily carry speed through a corner on the track, and allow for maximum acceleration on the way out.

A tight grip on performance

By controlling the torque delivered to each front wheel, the Quaife limited-slip differential enables 2018 Focus RS drivers to fully tap the 2.3-liter EcoBoost® engine’s 350 horsepower. The limited-slip differential limits engine torque delivered to a particular front wheel that has reduced traction on the road surface, redistributing torque to the wheel with more traction to reduce differences in wheel spin that can hamper acceleration and stability.

“Our new limited-edition Focus RS represents accessible performance at its finest,” said Jamal Hameedi, Ford Performance chief engineer. “Improving on the thrilling driving dynamics of the Focus RS is no small task – but our Ford Performance engineers have delivered a drivetrain capable of wringing every drop of performance from the engine.”

Coming to a track near you

Only one thousand limited-edition 2018 Focus RS performance cars will be available in the United States and 500 in Canada, with deliveries beginning in late 2017, marking the last opportunity to order the current generation Focus RS in North America.