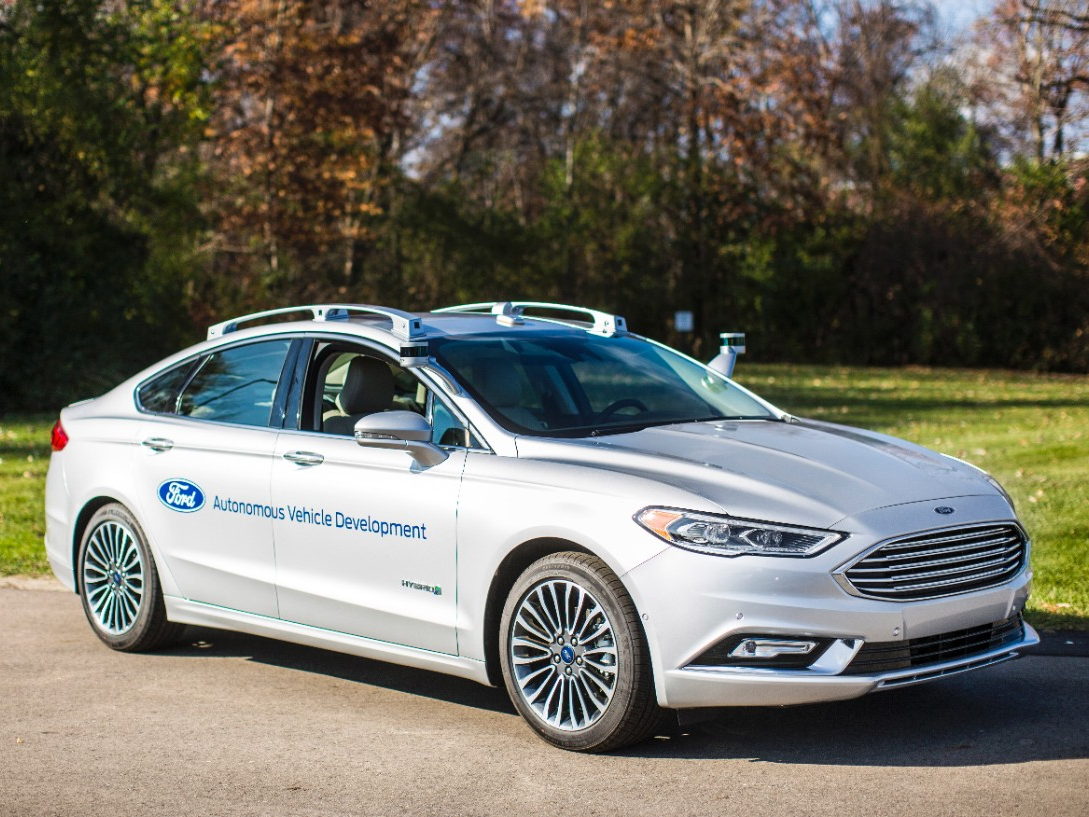 The new vehicle uses the current Ford autonomous vehicle platform, but ups the processing power with new computer hardware. Electrical controls are closer to production-ready, and adjustments to the sensor technology, including placement, allow the car to better see what’s around it. New LiDAR sensors have a sleeker design and more targeted field of vision, which enables the car to now use just two sensors rather than four, while still getting just as much data.