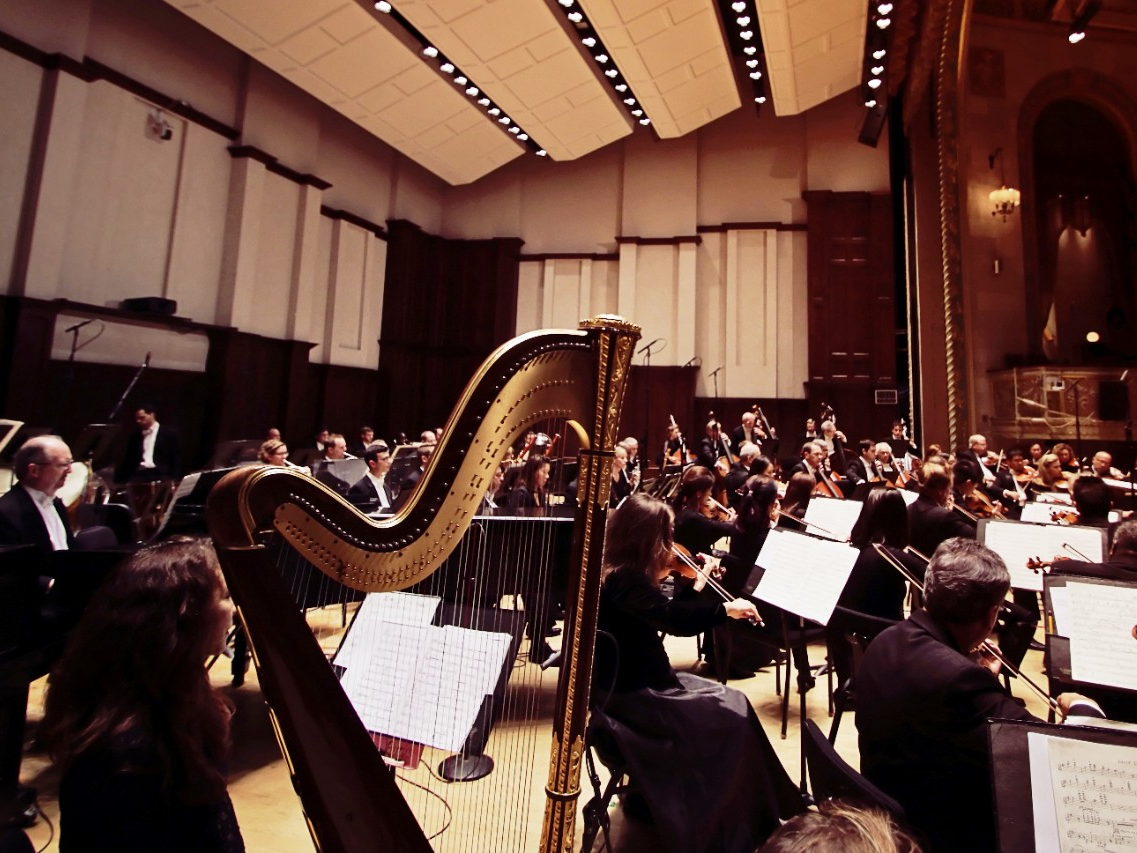 FORD HELPS ORCHESTRATE A WEEK OF MUSIC, CELEBRATIONS AND COMMUNITY ENGAGEMENT IN A REVITALIZED DOWNTOWN DETROIT

DETROIT, June 6, 2017 – Ford Motor Company is leading a week of musical celebrations that will showcase a revitalized Detroit and the city’s rich music culture.

Ford is the presenting sponsor of the 72nd League of American Orchestras National Conference in Detroit on June 6-8. At the conference:

Ford is also a presenting sponsor for the inaugural Detroit Music Weekend, June 9-11. Music legend Aretha Franklin, Josh Gracin and Mitch Ryder and the Detroit Wheels are among the performers who will take the stage outside of the historic Music Hall on Madison Street downtown.

“Detroit’s rich musical history strikes chords with audiences around the world,” said Jim Vella, president, Ford Motor Company Fund. “We are proud to help bring together a diverse group of music and arts supporters to learn from each other and experience what our region has to offer.”

Supporting music and the arts have been at the core of Ford and Ford Fund’s community investments, both locally and across the U.S., since the company was founded in 1903. Over the past 10 years alone, Ford has invested more than $15 million in arts and culture support.

In addition to this week’s events in Detroit, Ford’s art support includes international musical outreach and continuing education including: