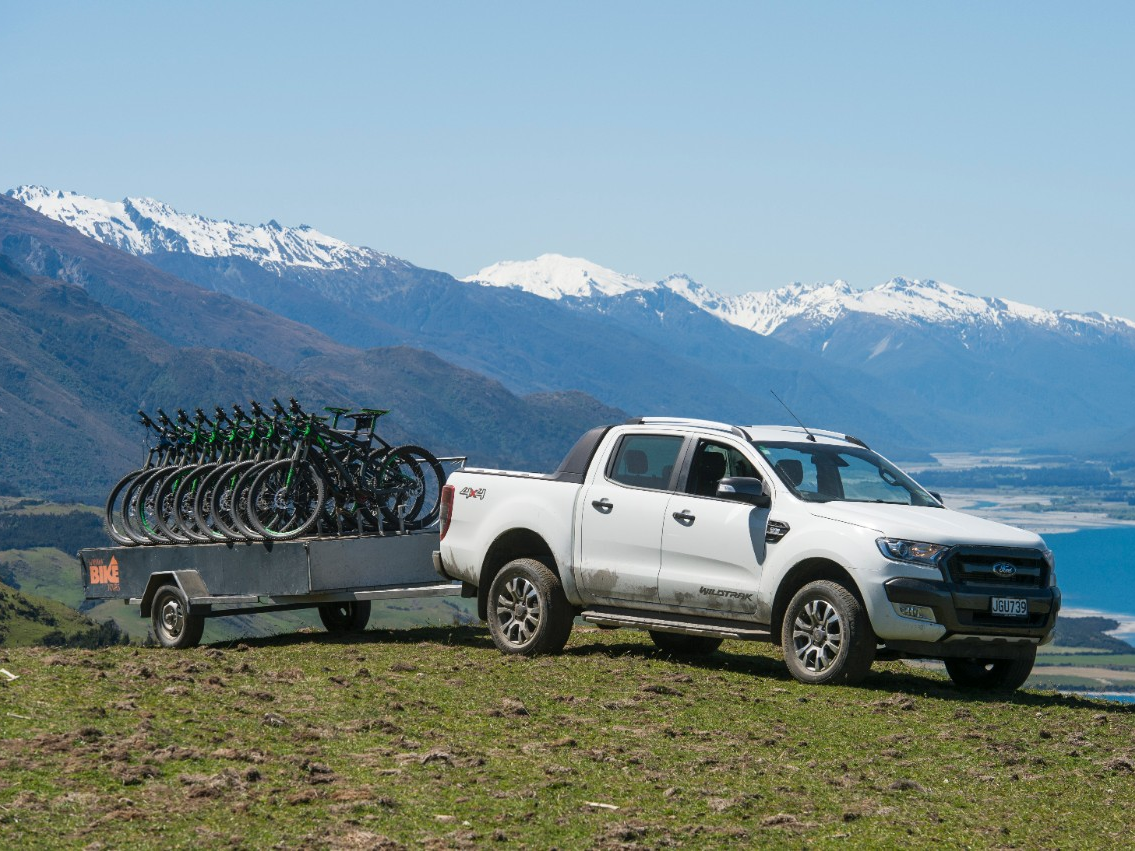 Ford will outline the strategy Saturday at a special event in Shanghai led by President and CEO Mark Fields. In addition to announcing pricing for the F-150 Raptor high performance pickup going on sale now in China, Ford will announce plans to start selling the globally popular Ford Ranger mid-size pickup in the market from 2018.

While pickup trucks currently represent less than two percent of the market, China is already the fourth largest truck market in the world with 14 percent growth last year. Ford recently completed extensive market research to better understand Chinese attitudes, wants and needs when it comes to trucks. Those surveyed said pickups traditionally have been perceived as lacking comfort and modern features. Chinese customers, however, have had more exposure to modern trucks through TV, film and the internet and have become more interested in pickups with more SUV-level comfort and refinement to support their work needs and expanding outdoor lifestyle.

At the same time, China has been easing restrictions on pickup usage in city centers, which is another factor driving growing interest in pickups.

“We see an opportunity to satisfy unmet need in China – for world-class, stylish and refined pickups – and also to be a pioneer in this emerging segment,” said Dave Schoch, president of Ford Asia Pacific and CEO, Ford China. “Built Ford Tough is a proven brand, dating back to 1976 and we believe it has the opportunity to resonate powerfully with Chinese consumers.”

Ranger comes to China with a strong track record. The best-selling midsize pickup in Europe, South Africa and New Zealand, and second best-selling midsize truck globally outside North America, Ford Ranger has set a new benchmark in the compact pickup truck segment since its launch, with an uncompromised blend of robust capability, toughness and advanced technology.

A bold, modern look lends Ranger a powerful presence on the road, and immediately conveys a sense of capability. A stylish interior creates a comfortable, contemporary and car-like environment for the driver and passengers making Ranger suitable for both work and everyday driving.

Inspired by extreme desert racing trucks, the F-150 Raptor is in a class of its own among off-road performance vehicles, with a purpose-built engine, chassis and suspension.

Exported as a four-door SuperCrew model, the second-generation F-150 Raptor leverages the latest advanced technologies, including a military-grade, high-strength, aluminum-alloy cab, while its muscular body is uniquely composite. Equipped with an advanced six-mode Terrain Management System™ including Baja 1000, F-150 Raptor is engineered to meet the needs of the most demanding owners.

“The F-150 Raptor has created a lot of buzz among Chinese customers since it was revealed for the first time last year and we are extremely excited to have it arriving in our showrooms in China, ready to be delivered to customers,” said Peter Fleet, vice president, Marketing, Sales and Service, Ford Asia Pacific.

The Raptor features an exclusive high-output version of the 3.5-liter EcoBoost® engine mated with a Ford-built 10-speed automatic transmission. With 3.0-inch FOX Racing Shox, and 17-inch BFGoodrich® All-Terrain T/A® KO2 tires, it is the essence of tough, powerful and capable.

Ford has sold more than 26 million F-Series since 1977, making it the top-selling truck in America for 40 consecutive years, and the country’s best-selling vehicle overall for 35 years.