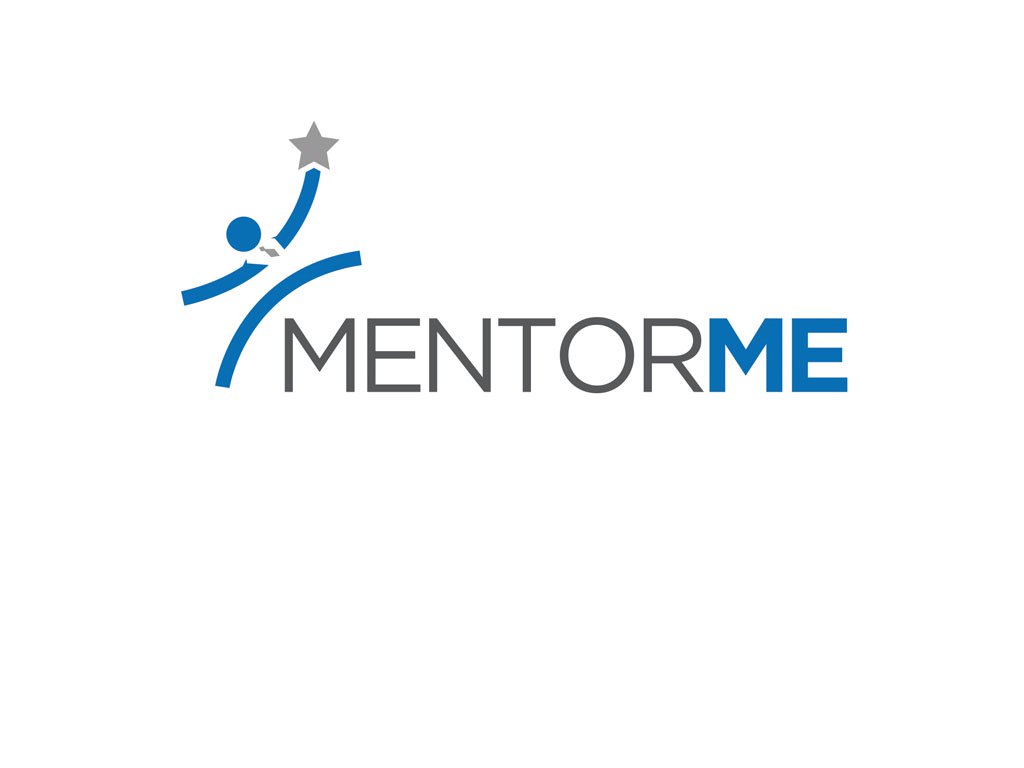 The “Mentor Me” program, launching today, ultimately aims to develop new and existing minority-owned businesses by connecting them with executive mentors from major public and private entities, like Ford, who provide valuable guidance.

MMSDC invited certified minority-owned businesses to apply for the Mentor Me program. Eight businesses from various industries were chosen from 35 applicants for the inaugural mentorship event in Dearborn, Mich.

Mentor Me will match each business – many without any business relationship to Ford – with a three-person executive mentor team to evaluate business challenges and determine steps for future success. The program includes 24 Ford senior executive mentors from 13 different skill areas.

Mentorship and access to executive expertise in varying fields, as offered through Mentor Me, could help position minority-owned businesses for great success.

“Ford is committed to developing minority-owned businesses,” said Hau Thai-Tang, Ford group vice president of Global Purchasing and MMSDC chairman. “The Mentor Me program gives our executives an active role in supplier development. We believe this is not only good for Ford, but good for the community as a whole.”