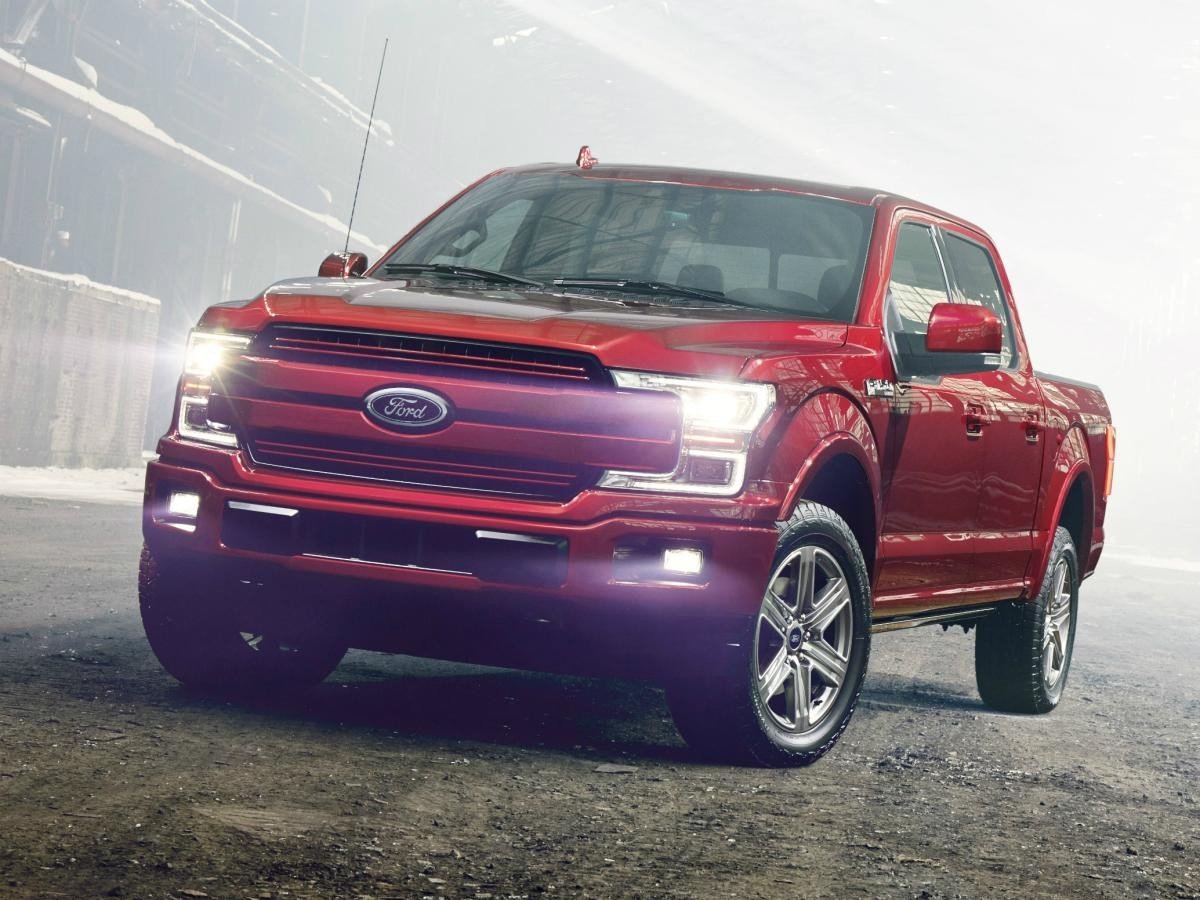 DEARBORN, Mich., May 9, 2018 – Ford Motor Company is working with its supply base to offset impacts of a fire that occurred at one of the company’s suppliers last week and is affecting the production of certain vehicles, due to a shortage of die-cast components.

“This is a fluid situation, but we are working closely with our supplier partners to do everything we can to limit the impact on our production,” said Joe Hinrichs, executive vice president and president of Global Operations. “It’s a full team effort and we’re confident that any impacts will be short term. The good news is we have strong inventories of our best-selling F-Series pickups and other vehicles, and customers won’t have a problem finding the model they want.”

While the production shortage is expected to have an adverse impact on the company’s near term results, the company’s guidance of delivering an adjusted EPS in the range of $1.45 to $1.701 for the full year is unchanged.

Cautionary Note of Forward-Looking Statements
Statements included or incorporated by reference herein may constitute “forward-looking statements” within the meaning of the Private Securities Litigation Reform Act of 1995.  Forward-looking statements are based on expectations, forecasts, and assumptions by our management and involve a number of risks, uncertainties, and other factors that could cause actual results to differ materially from those stated, including, without limitation: 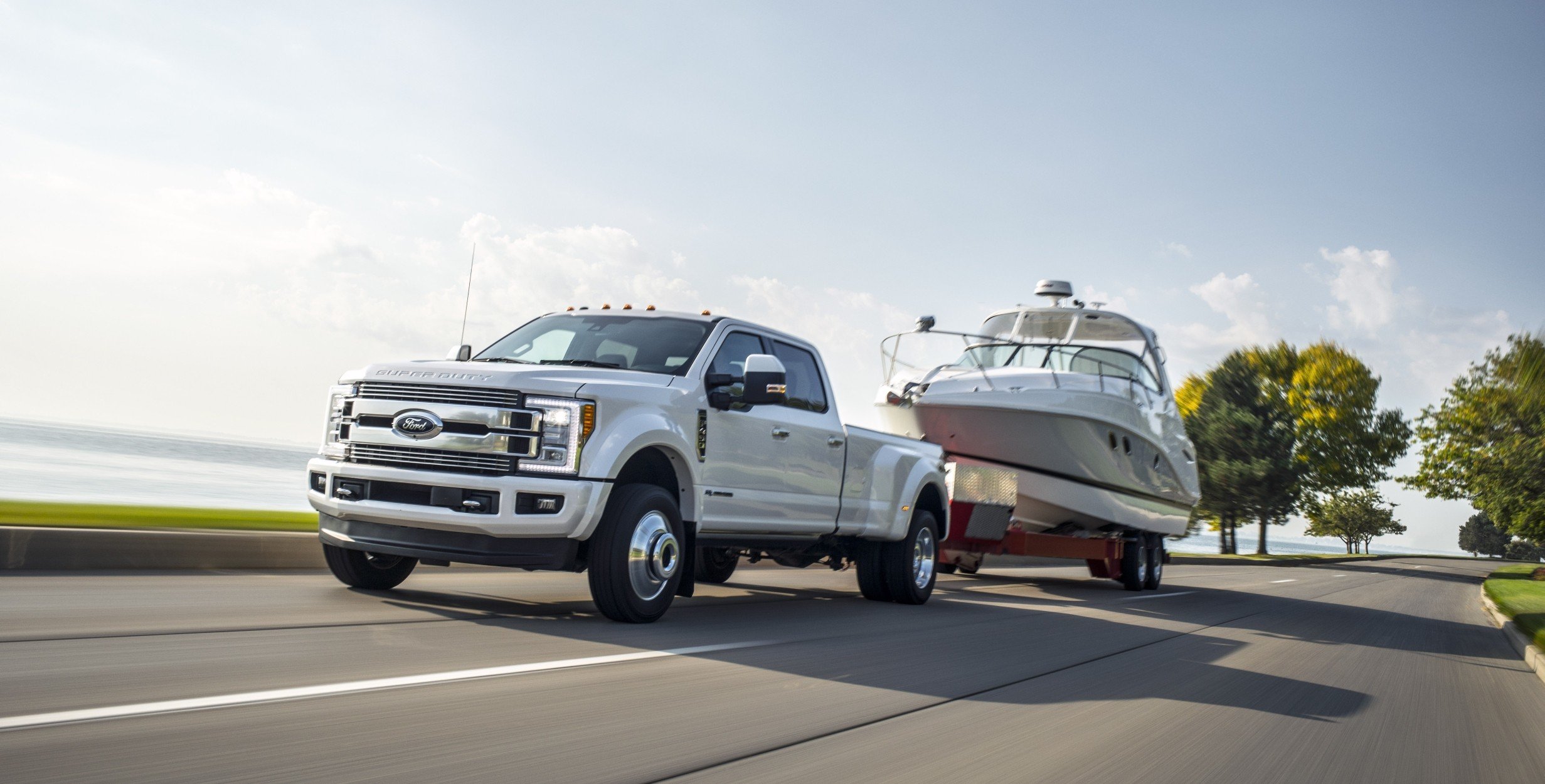 We cannot be certain that any expectation, forecast, or assumption made in preparing forward-looking statements will prove accurate, or that any projection will be realized.  It is to be expected that there may be differences between projected and actual results.  Our forward-looking statements speak only as of the date of their initial issuance, and we do not undertake any obligation to update or revise publicly any forward-looking statement, whether as a result of new information, future events, or otherwise.  For additional discussion, see “Item 1A.  Risk Factors” in our Annual Report on Form 10-K for the year ended December 31, 2017, as updated by subsequent Quarterly Reports on Form 10-Q and Current Reports on Form 8-K.