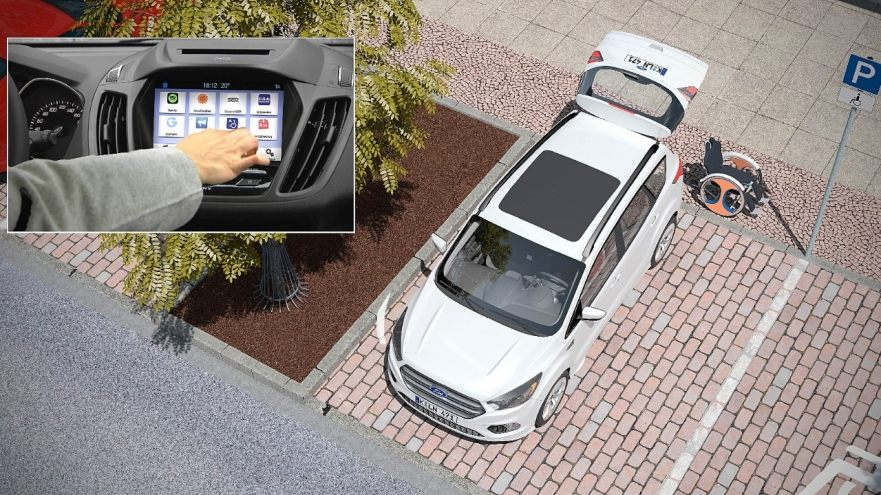 DEARBORN, Mich., Dec. 9, 2016 – Ford employees are driving innovation throughout the business at record pace, netting approximately 1,500 U.S. patents so far this year – the most of any automaker and a 25 percent increase versus 2015.

Ford employees have submitted the most patent applications in the company’s 113-year history this year – in both the United States and globally. Worldwide, Ford employees submitted 8,000 new inventions in 2016 – a 40 percent increase over 2015, and a 90 percent jump over 2014.

“We are living the innovation mindset in all parts of our business across the globe,” said Raj Nair, executive vice president, product development, and chief technical officer. “Our employees are delivering exciting new technologies for our customers at record levels. As an auto and mobility company, this is an exciting time, and our employees are aggressively advancing emerging technologies and increasing our mobility patents at record levels.”

Ford has been granted 1,700 additional patents in other countries – bringing the total to more than 3,200 patents worldwide this year.

Among these is an invention for equipping autonomous vehicles with drones.

The system deploys a drone from an autonomous vehicle to map the surrounding area beyond what vehicle sensors can detect. Vehicle passengers control the drone using the car’s infotainment or navigation system.

“At Ford we are fully engaged in the current climate where inventions and out-side-the-box thinking are being produced rapidly,” said Tony Lockwood, Ford manager, virtual driver system, autonomous vehicle development, who was granted a patent for the idea along with fellow Ford employee Joe Stanek. “Ultimately, customers benefit as we open ourselves to new ideas and advance mobility using emerging technologies.”

Ford eChair is another innovation that could make life easier for wheelchair users.

Developed by Gunther Cuypers, Robin Celis, and David Longin – engineers at Ford’s Lommel proving grounds in Belgium – eChair is a lightweight electric wheelchair that self-loads into a car.

On-the-Go H2O, developed by Ford engineers Doug Martin and John Rollinger works to collect vehicle condensation. The system then filters the fluid and pumps it into a faucet located inside the car to provide drinking water.

As a springboard to even greater innovation, Ford worked with TechShop to open TechShop Detroit – a 33,000-square-foot workshop in Allen Park, Michigan. Backyard tinkerers and engineers alike can develop ideas and build prototypes using the facility’s tools, equipment and computers loaded with design software.