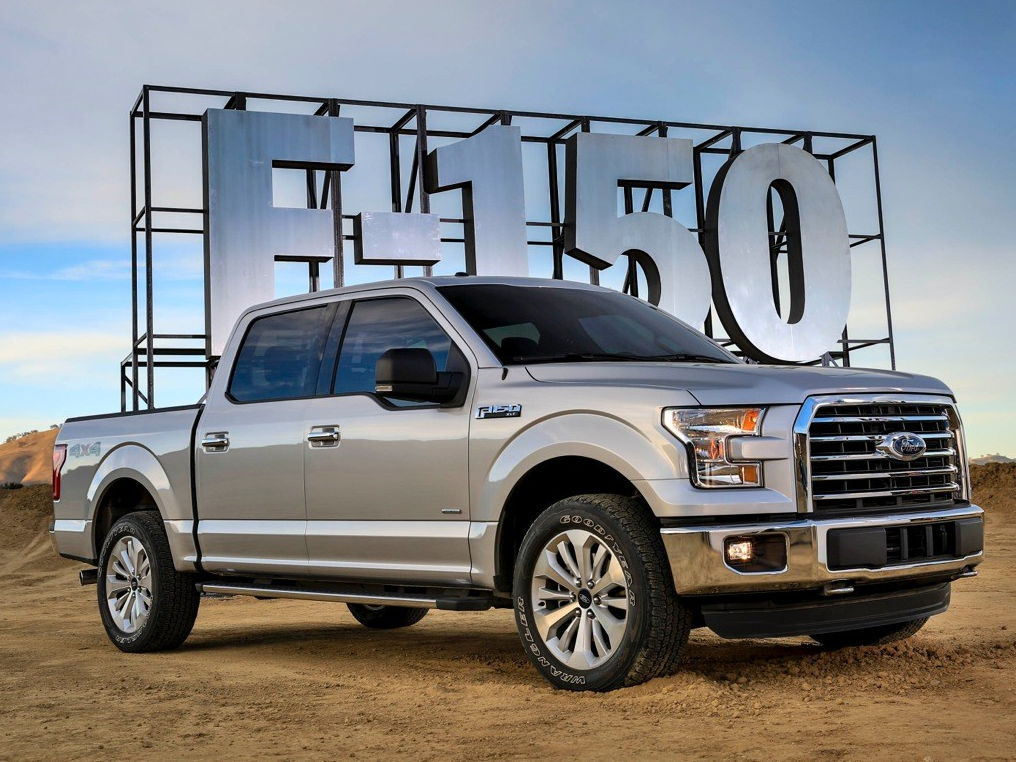 DEARBORN, Mich., Jan. 21, 2016 – Ford, America’s truck leader, continues to set the pace of innovation among full-size trucks with the expansion of Auto Start-Stop technology across the entire lineup of EcoBoost®-equipped 2017 F-150 pickups.

Specially tuned for truck customers, Auto Start-Stop shuts off the engine when the vehicle is at a stop – except when towing or in four-wheel-drive mode – to give drivers power on demand when they need it most. When the brake is released, the engine restarts quickly.

Actual fuel savings vary depending on driving patterns. The technology also contributes to a reduction in CO2 emissions due to decreased idle times.

The following Ford vehicles are available with Auto Start-Stop: