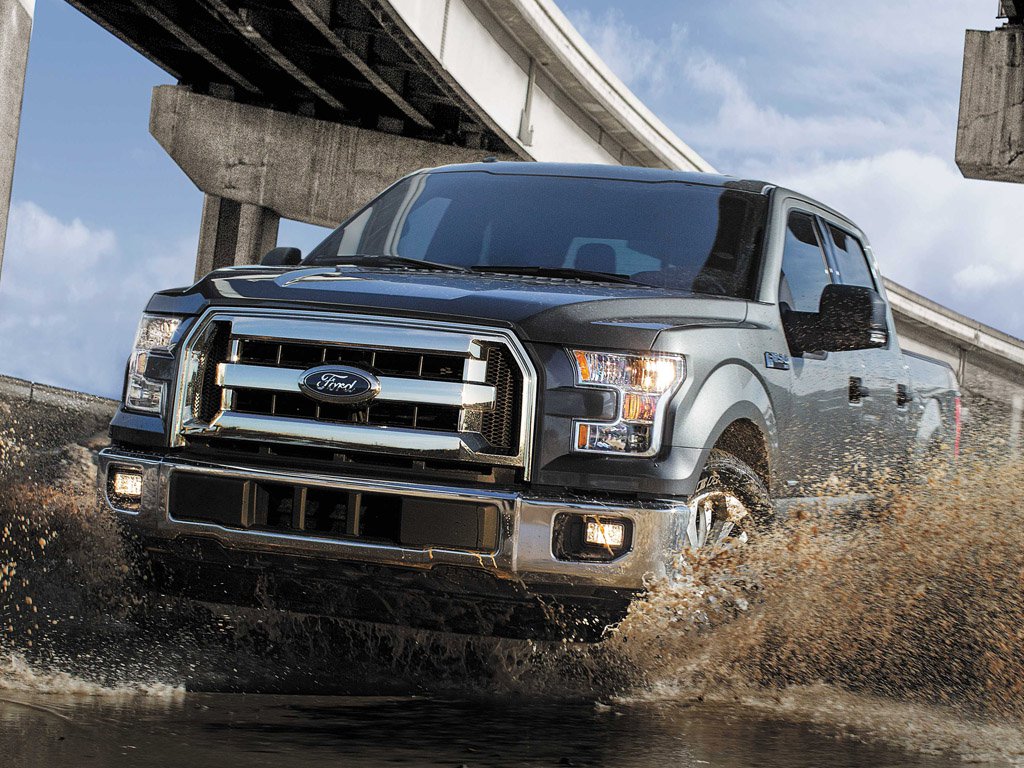 Kelley Blue Book Brand Image Award winners are based on annual new-car buyer perception data and published on KBB.com. The awards recognize outstanding achievements by automakers in creating and maintaining brand attributes that capture the attention and enthusiasm of new-vehicle buyers.

According to Kelley Blue Book, Ford is taking home best overall truck brand for the fourth straight year for giving truck buyers what they want in its F-150, including best-in-class towing and payload capacity, a cab filled with functionality, technology, and luxury amenities, and more.

Todd Eckert, Ford truck group marketing manager, said the recognition demonstrates Ford’s commitment to delivering on the wants and needs of its truck customers, and to staying ahead of the competition by offering more capable, stronger, smarter F-Series trucks.

“What’s made the Ford truck team so successful for so many years is its ability to anticipate the needs of our customers – who they are, and what they need to move forward – which helps us design, engineer and build America’s best-selling trucks,” said Eckert.

The award is the latest in a series of accolades for Ford F-Series trucks, including the all-new 2017 Super Duty, which took home Texas Truck of the Year and Motor Trend Truck of the Year. The all-new F-150 Raptor was named Pickup Truck of the Year by FOUR WHEELER and Best Pickup of 2017 by Cars.com, and honored with Autotrader’s Must Test Drive Award. F-150 earned the Kelley Blue Book Best Buy Award for the third consecutive year and the Autobytel Buyer’s Choice award.