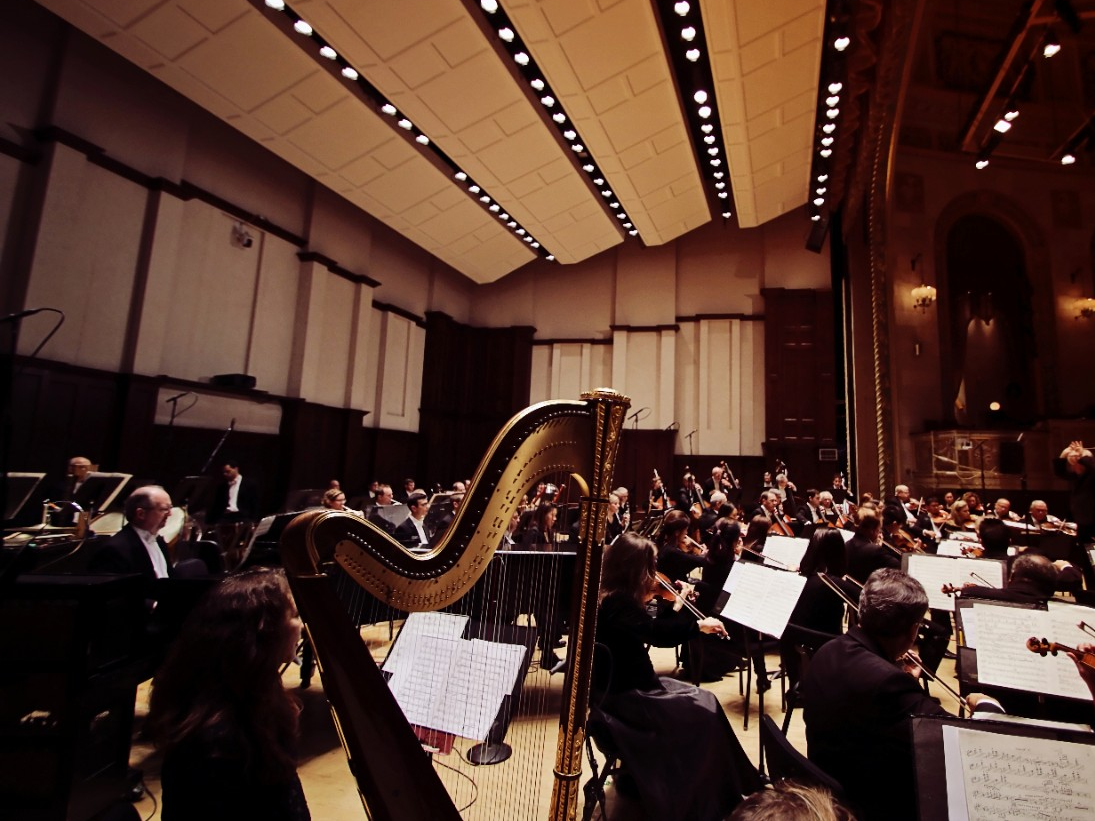 For its first international tour in 16 years, the orchestra will perform 11 concerts conducted by Music Director Leonard Slatkin, July 14-29, 2017. Five stops are planned for Japan, and five cities in China – including Shanghai and Chongqing, where Ford has a major manufacturing presence. This will be the Detroit Symphony Orchestra’s first visit to China.

“The Detroit Symphony Orchestra is more than a collection of talented musicians,” said Jim Vella, president, Ford Motor Company Fund and Community Services. “They are cultural ambassadors for our entire region. We’re proud to build on our long history of supporting the orchestra by enabling new audiences to share in the joy of a performance.”

The China stops are expected to include engagement with Ford employees, continuing the company’s special connection to Detroit Symphony Orchestra that dates back to the 1930s when it supported the group’s radio broadcasts. In addition to being the tour’s lead corporate sponsor, Ford supports the orchestra’s innovative approach to reaching new audiences through free Live from Orchestra Hall webcasts and Replay, an on-demand archive of more than 100 performances. Ford supports orchestra performances in neighborhoods around metro Detroit.

“This tour requires a strong collective of thoughtful and strategic partners,” said Anne Parsons, Detroit Symphony Orchestra president and CEO. “I particularly want to thank Ford and all of our current supporters.”

Ford Motor China is home to the company’s Asia Pacific headquarters in Shanghai, as well as 10 manufacturing plants, including five in Chongqing, and a regional research and development center. Last year, Ford sold more than 1.1 million vehicles in China, the world’s largest automotive market. Ford’s community outreach there includes Conservation & Environment Grants China, which has funded more than 400 environmental organizations to help develop their projects over the last 16 years.

Locally, investment in the orchestra’s Asia tour fits with Ford’s increasing support for Detroit and southeast Michigan institutions. Ford and Ford Fund are investing $20 million in local educational and community programs for 2016. Investments this year and beyond include:

Over the last 10 years, Ford and Ford Fund have made community investments totaling $161 million in the region.