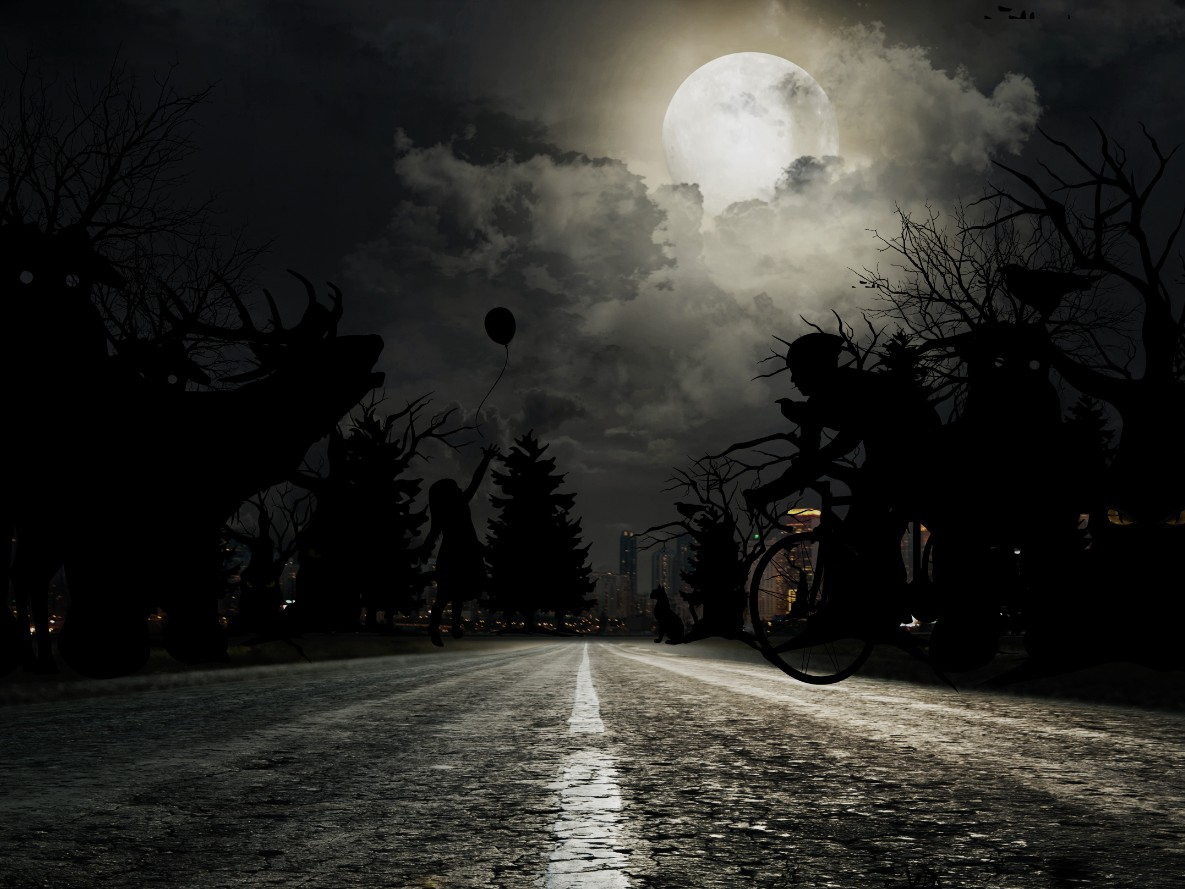 SCARED OF THE DARK? YOU'RE NOT ALONE. FEAR HANDED DOWN FROM CAVEMEN ANCESTORS CAUSES ON-ROAD STRESS; THIS NEW TECH COULD HELP

COLOGNE, Germany, March 16, 2017 – It’s not just children who are afraid of the dark. Whether preferring to sleep with a light on – or worrying about driving at night – grown-ups get scared too.

Some experts believe fear of the dark, or nyctophobia, can be traced back to our cave-dwelling ancestors, who were more at risk of being attacked by predators in the dark. Today it affects us behind the wheel.

Worries over night blindness, and fear of hitting someone – or something – top a new poll of night-time driving fears, commissioned by Ford. * And for the latter at least, there is now a solution that goes beyond simply eating more carrots. The company is for the first time introducing new technology that is designed to detect pedestrians at night and then automatically apply the brakes if the driver does not respond to initial warnings.

“We know some drivers find hitting the road at night a stressful experience. Especially driving in towns and cities, pedestrians – sometimes distracted by mobiles – can without warning step into the road, leaving even alert drivers very little time to avoid an accident,” said Gregor Allexi, active safety engineer, Ford of Europe. “Day and night, Pedestrian Detection is designed to help identify people already in – or about to step into – the road ahead.”

Of thousands of drivers surveyed across Europe, 81 per cent admit to being scared on the roads at night, rising to 87 per cent for women. More than half say poor night vision is a source of stress, and more than a third worry they might be involved in an accident. Fears that they may hit a pedestrian were highlighted by one in five drivers surveyed.

This is a global issue. In 2014, across Europe, more than 1 in 5 road fatalities were pedestrians, almost half of whom died following accidents that occurred after dark. ** In the U.S. in 2015, 3 in 4 motor-vehicle related pedestrian deaths happened during dark hours, according to the National Highway Traffic Safety Administration.

For the improved Pedestrian Detection technology, now able to work at night for the first time, the development team worked at night, sending life-sized dummies into the path of vehicles on closed tracks, and testing the system on public roads in busy cities including Paris and Amsterdam.

Pedestrian Detection processes information from a radar located in the bumper, and a windshield?mounted camera; while a database of “pedestrian shapes” enables the system to distinguish people from objects such as trees and road signs. The camera delivers more than 30 snapshots every second – faster than a cinema projector. The video live-feed and viewing angle enables the system to pick out pedestrians, even in low-light conditions, illuminated only by the headlights.

If the system detects an imminent collision with a pedestrian, it first provides audible and visual warnings to the driver. Should the driver not respond, the system automatically applies the brakes. Later this year, the more advanced Pedestrian Detection technology will be introduced on the next generation Fiesta in Europe – currently on show at the Geneva Motor Show. In North America, the new technology will debut first on the 2018 Ford F-150 and 2018 Ford Mustang.

Here are a few ways to make driving at night easier:

* Poll conducted by Opinion Matters from a sample of 5,030 drivers in Germany, France, Italy, Spain and the U.K.