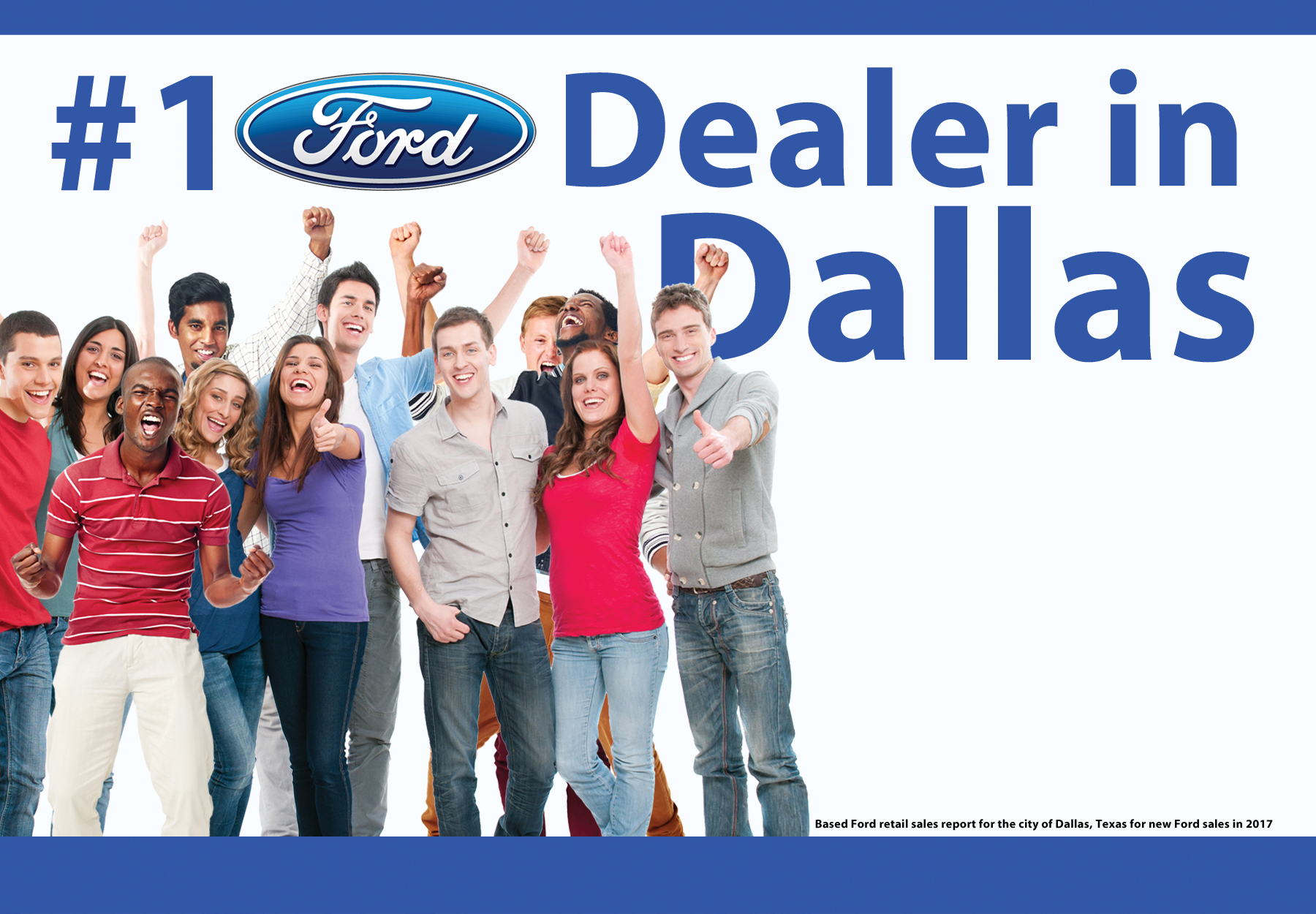 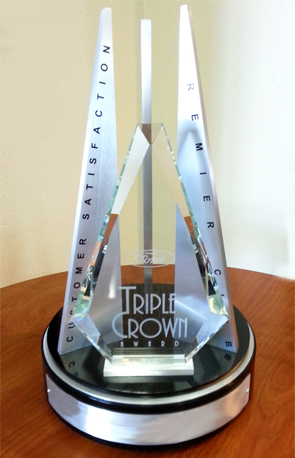 Performance Places Dallas Dealership among Top 1% of US Ford Stores

Dallas, TX – Monday, March 18, 2019 – For the second consecutive year, Randall Reed’s Park Cities Ford Lincoln Dallas automotive dealership earned  the highest award from the Ford Motor Company for the store’s performance across three metrics and compared to over 3,300 other US Ford dealerships. Reed said the award places his store among the elite 1% of all 3,300+ Ford dealerships in the country. “I could not be prouder of this team’s performance under such highly competitive conditions. I’m so thankful for our 165 employees who are dedicated to daily excellence.  And, I appreciate our customers who bring us their business and entrust us with their vehicle needs.

The Ford Triple Crown Award is based on three benchmarks that must be earned in the same year.  Dealers must earn the President's Award (Ford or Lincoln) for excellence in customer satisfaction, Sales Leadership as a top volume dealer (Ford Top 100 Volume or Lincoln Leaders) and FCSD Premier Club for parts and service contract excellence (Retail Parts Purchases or Ford / Lincoln Protect).  Dealers achieving this outstanding award continue to raise the bar for all others. “By offering nothing but top tier Ford and Lincoln products, our stores will continue to outperform our competitors in this arena of excellence,” said Reid.

Reed is no stranger to award-winning performances. His four Texas Ford stores, each earned this award in 2017 and three of them won it in 2018. This was more than any other Ford dealer in the country.  Reed is recognized for the processes in his dealerships that keep customer satisfaction at the forefront. In fact, Reed was named to the Ford Dealer Hall of Fame in 2018 for his relentless commitment to top tier performance and for his leadership in community service in the cities where his stores are located including Dallas, Garland, Spring and Humble, TX.