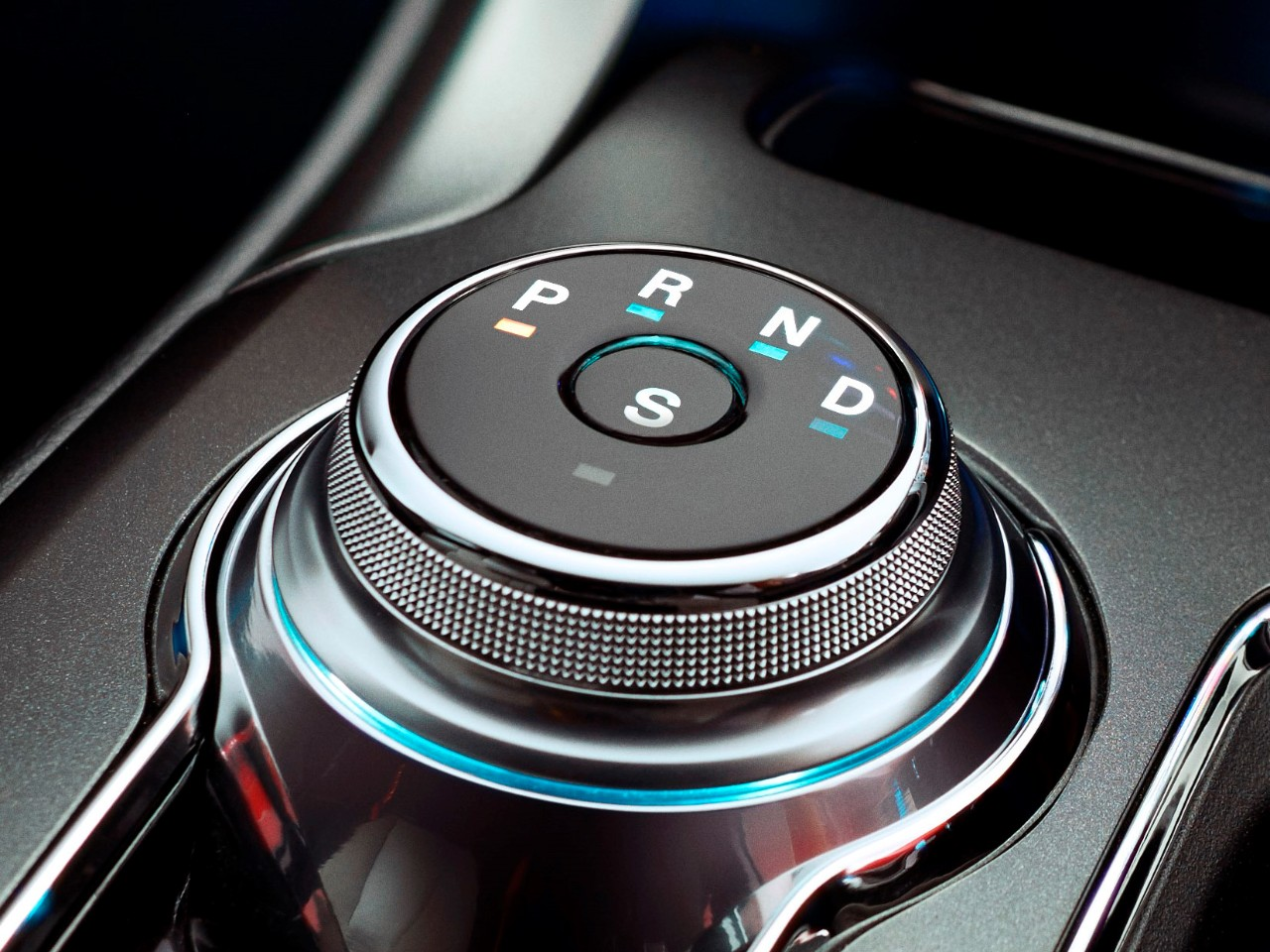 DEARBORN, Mich., Dec. 8, 2016 – Innovative Return to Park technology on the 2017 Ford Fusion uses data from the car’s extensive network of sensors to detect conditions that indicate a customer’s intent to exit the vehicle. The smart technology can provide drivers with extra peace of mind that their 2017 Fusion will select park, as intended, even if they forget to turn the dial to P, or accidently leave the car in another gear when parking.

In developing the innovative new 2017 Fusion and implementing the all-new rotary gear shift dial, Ford engineers identified an opportunity to address vehicle rollaways by designing smart software to assist the driver and reduce the potential for accidents under certain conditions.

Return to Park technology is designed to automatically shift the car into park when any of the following conditions* occur:

“When we decided to go with the new rotary shifter for the 2017 Ford Fusion, the team sat together in a room to see what additional customer benefit we could bring to the table,” says Mark Zyskowski, Ford global e-shift systems technical expert. “We thought about what we could add without getting in the way of normal day-to-day scenarios, and all agreed a feature to help confirm park is selected when exiting the vehicle seemed really worthwhile.”

Fusion engineers worked hard to integrate the feature into normal, convenient operation for drivers. It can detect when a driver has turned the car off while moving, and will first shift into neutral until it slows below 5 mph before shifting into park automatically. The technology is designed not to operate if it detects a belted driver opens the door with the car moving to free a stuck coattail, for example, or if a driver happens to be inching into a parking space and wishes to see the lane markers. It is designed not to operate when the car is in Stay in Neutral or Neutral Tow mode.

Vehicle rollaways typically occur when drivers exit the vehicle with the engine running and the transmission not in park. A rollaway incident could result in serious injuries to a driver exiting the vehicle, or to pedestrians in the path of a rolling vehicle.

According to a National Highway Traffic Safety Administration study published in August, 360 people were killed in accidents involving unattended vehicles with no driver control between 2012 and 2014 – which is 19 percent of all non-occupants killed in non-traffic crashes a year. In an average year, about 2,000 people are injured in similar incidents.

The rotary gear shift dial has three different electronic modules monitoring transmission and shifter, which must all be in agreement for a command for a gear selection to be accepted. This is the same system that is capable of detecting and overriding such unintended scenarios as shifting into reverse while driving at speeds above 5 mph.

The all-new rotary gear shift dial with Return to Park is a standard feature for all 2017 Ford Fusion vehicles.