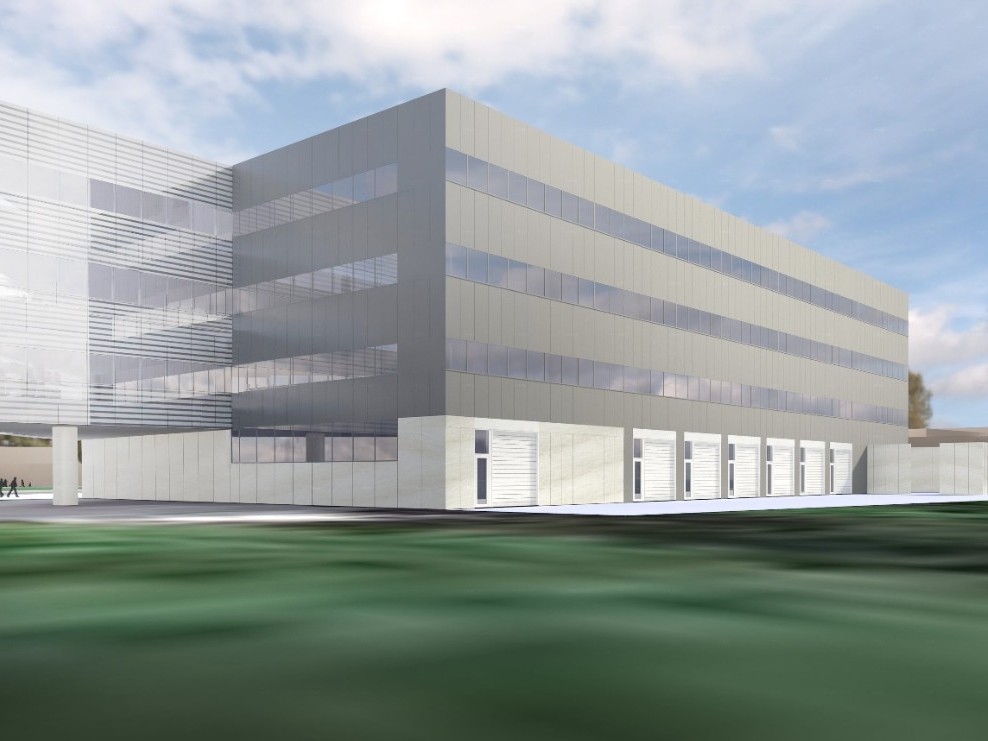 The University of Michigan announced Thursday a new state-of-the-art robotics laboratory on its Ann Arbor campus will be named in honor of Ford Motor Company following the automaker’s $15 million donation, which is also expected to help speed the completion of the $75 million building.

The four-story, 140,000-square-foot robotics facility will be named the Ford Motor Company Robotics Building and is now expected to open in late-2019, rather than the winter of 2020, as previously anticipated.

Ford expects to co-locate more than 100 researchers and engineers in the building, creating the company’s first research lab on a university campus in an effort to accelerate Ford’s development of autonomous vehicles.