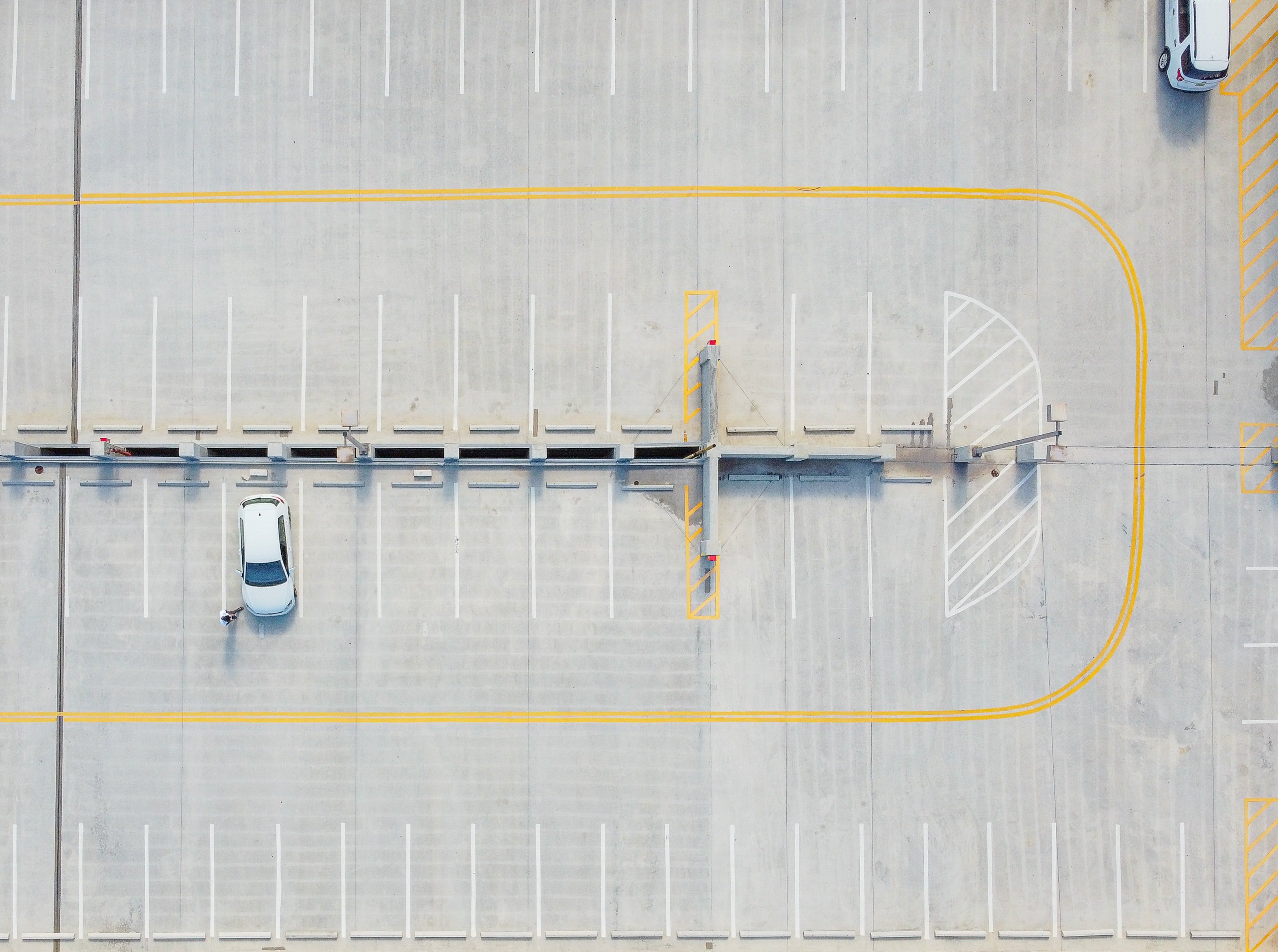 Why Are New Car Inventories So Low?

If you're in the market for a new car, you've probably noticed that it's a lot harder to find what you're looking for at the moment. New vehicle inventories are at historically low levels on dealership lots across the US, and we've also been feeling it here in the Dallas-Fort Worth region. Here's a quick look at the reasons for the inventory shortage and when we expect things to return to normal. 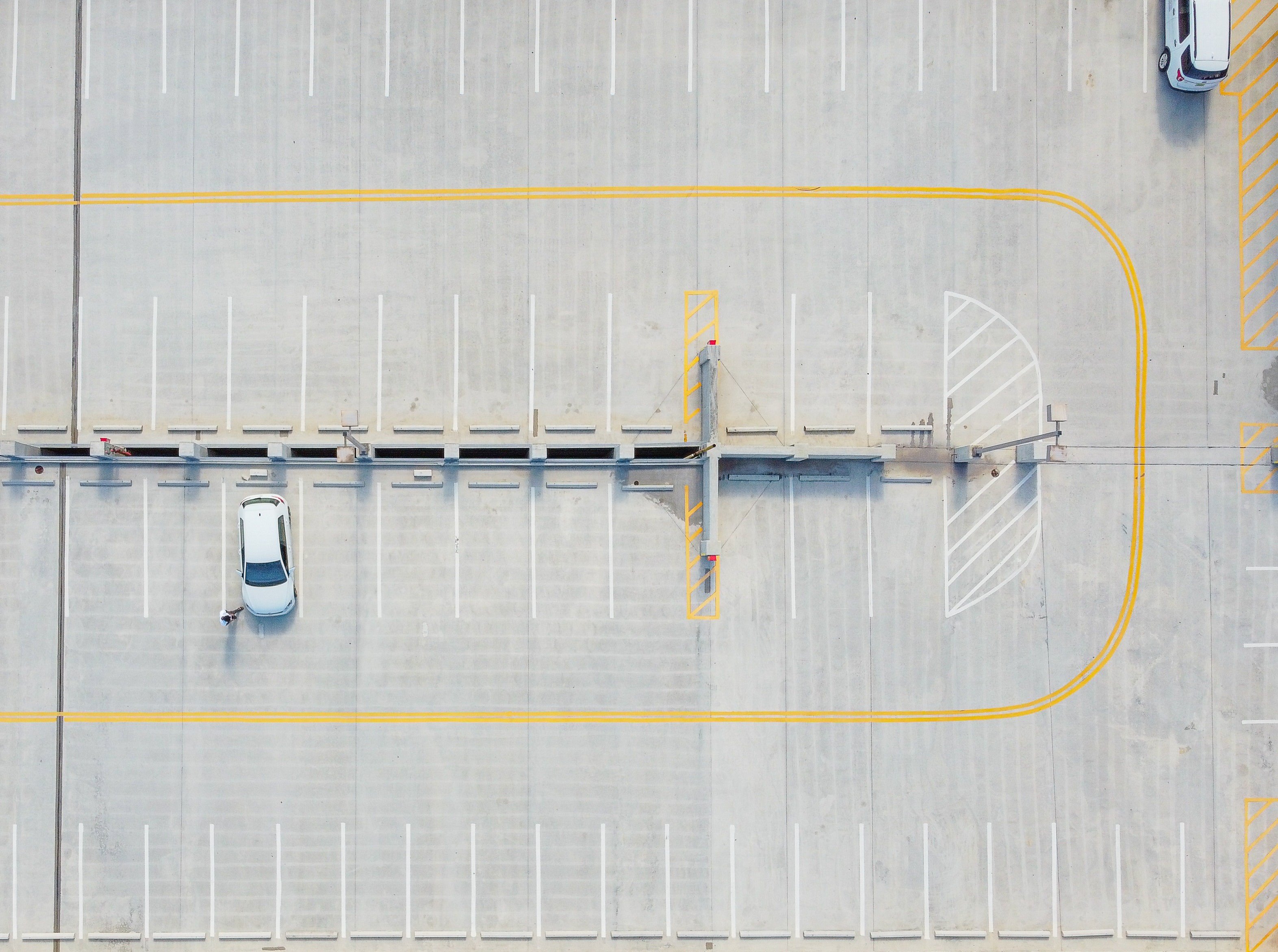 One cause for the current vehicle shortage is that auto plants shut down during 2020 following the eruption of the COVID-19 pandemic. From mid-March to mid-May 2020, plants belonging to the Detroit Three automakers in the United States and Canada were largely shuttered. This move was in part due to concerns about the spread of the virus in workplaces, but also because many dealership showrooms closed down in accordance with stay-at-home orders adopted by state governments.

The result of this down time for auto plants was that fewer vehicles were produced over the year as a whole. However, after stay-at-home orders were lifted, many consumers were looking to purchase new vehicles. This led to demand increasingly outstripping supply for new cars, trucks, and SUVs.

A big factor pushing demand up was the pandemic itself. People were less willing to use public transit due to the perceived risk of infection. In addition, ridesharing and taxi services appeared less attractive to many consumers. Finally, people who no longer had to stay in the city to work in offices relied more on cars to get around.

Incentives Worked a Little Too Well

After the forced shutdown in early 2020 came to an end, automakers and dealerships offered attractive incentives to help the auto market recover. Some buyers were able to take advantage of zero percent APR loans and other favorable terms.

These incentives worked well, perhaps too well. Inventories of trucks in particular were snapped up quickly. But the automakers couldn't keep up with demand. This further exacerbated the inventory shortage.

The Supply of Computer Chips Is Inadequate

The main reason for the ongoing inventory shortage in 2021 is an inadequate supply of microchips to the major automakers, including Ford. Microchips play an important part in many parts of modern vehicles, from power-adjustable seats to navigation systems.

Computer chips are also critical for other industries, such as cell phone production and the electronics sector. Demand for cell phones, laptops, tablets, and other electronic devices skyrocketed during the pandemic, above all because people were working and studying from home. In response to this, many computer chip makers reduced their production for the auto sector and began supplying greater quantities of chips to cell phone and electronics firms. As the auto sector began to recover, there was no available computer chip manufacturing capacity to compensate for the increased demand.

The chip shortage has forced several automakers to cut back on their 2021 production targets. Analysts project that up to 600,000 fewer vehicles will be produced in the United States than originally planned.

Ford, Chrysler, and GM have been hit especially hard. According to figures from Auto Forecast Solutions, Ford production will be down by 325,000 vehicles this year. Leading the way is Ford's popular F series truck, which will be short by 110,000 units. Ford Explorer models will also be down by 46,000 units.

The lack of new vehicles is pushing more consumers into the used car market, which is seeing prices increase. According to CARFAX, the average retail price for trucks and SUVs in the Dallas-Fort Worth region rose from $26,620 in May 2020 to $37,000 in May 2021.

Improvements Expected by End of Year

The current situation in the auto sector is unprecedented, so it's not surprising that analysts have different opinions about when things will get back to normal. Most accept that the chip shortage problem will gradually improve towards the end of 2021, causing new vehicle inventory to remain low until the beginning of 2022 at the earliest.

“The problem is we're in unchartered territory, like COVID was a year ago,” says Sam Fiorani, vice president of global vehicle forecasting at Auto Forecasting Solutions. “We don't really know how deep this is and how soon we'll recover.”

Tyson Jominy, a vice president at J.D. Power, predicts that inventory levels won't return to normal until the spring or summer of 2022.

If you plan on buying a car before then, there's some cause for hope. Automakers are finding ways to work around the computer chip shortage, including leaving out some features on certain vehicle models. For example, GM recently announced that it would produce some of its trucks without an automated fuel saving feature that requires a computer chip to work. Other automakers are holding on to vehicles that are almost complete so that the missing features can be quickly added on when new supplies of chips arrive.

Over the longer term, politicians are hoping to support the growth of computer chip manufacturing in the United States. Part of the current problem is that most chips are produced in China and South Korea. In 2020, the US accounted for just 12 percent of global chip production, compared to 37 percent in 1990. The hope is that by boosting US chip production, the future supply for automakers will prove more reliable.

If you want to learn more about how the new vehicle inventory shortage is affecting our stock, don't hesitate to contact us here at Planet Ford Dallas. With our many years of experience in serving customers like you in the Dallas-Fort Worth region, we understand how important it is to provide you with accurate and helpful information about the current auto market. Even though it's a tough market for anyone looking to buy a new vehicle, we've still got a great range of Ford trucks and SUVs for you to choose from. We also stock a selection of Ford pre-owned vehicles that have passed through our stringent inspection regime to ensure they're in good condition. Our sales team will be delighted to do all they can to help you find a vehicle that meets your needs.