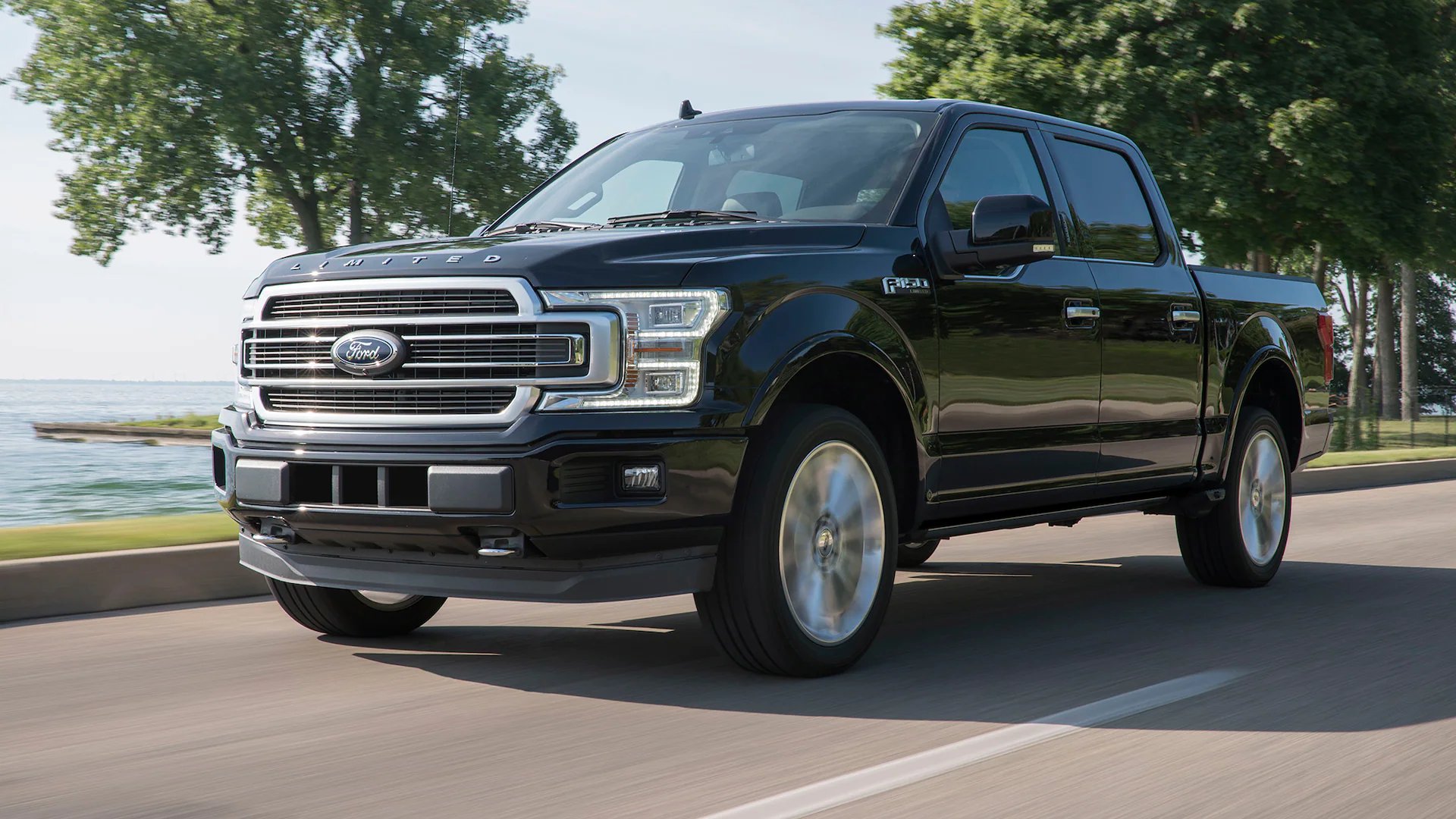 What are all the different Ford F-150 editions?

For more than 40 years, the Ford F-150 has been America's best-selling pickup truck, and for good reason. This iconic truck offers smooth and calm handling that few of its rivals can match, in addition to class-leading towing and payload capacities. It also has a spacious interior, comfortable seats, and an easy-to-use infotainment system. The F-150 is a well-rounded truck with many different editions, so let's explain how they differ in the more recent model years.

How Are the F-150 Editions Different? 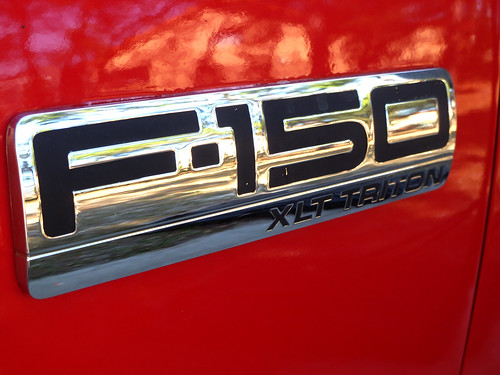 You can divide a truck's editions into general-release trim levels and limited editions. Trim levels are simply versions of the F-150 with different price points and standard features, letting you choose to go as budget-friendly or fancy as you like. Special editions such as the Ford F-150 Harley Davidson Edition usually replicate one of the trim levels but with customized exteriors and other elements. With that cleared up, let's look at the common F-150 trim levels you can find in our inventory at Planet Ford Dallas.

The basic version of the F-150 includes fabric seat upholstery, fog lamps, and 17-inch wheels. The XL shows how even a starting model Ford looks great, with nice touches such as chrome front and rear bumpers. In the recent generations, an 8-inch capacitive touch screen is included, along with the user-friendly SYNC 4 infotainment system, a FordPass Connect 4G LTE Wi-Fi hotspot, and compatibility with Android Auto and Apple CarPlay. In recent model years, the F-150 XL can be flex-fuel capable and starts with a V-6 engine producing 290 horsepower and 265 lb-ft of torque.

Moving up to the XLT, the engine options, and general equipment are the same, but you'll get more standard and available safety and parking assistance features, such as a blind spot information system with rear cross-traffic alert and rear parking sensors. The XLT also adds remote keyless entry, heated side mirrors, and a programmable Ford MyKey.

Leather seats and 18-inch wheels are just some features the Lariat adds over the XLT. You also get fancier exterior conveniences like power mirrors with turn-signal indicators. Light chrome embellishments mix well with LED lights of every type, including mirror-mounted spotlights. With the recent generation, expect a Class IV trailer hitch, push-button and remote start, and a 12-inch digital productivity screen to go along with an expanded 12-inch touch screen with voice commands. Heated, ventilated, and power-adjusting leather front seats are included.

The Ford F-150 Tremor is only offered as a SuperCrew Cab in 4x4 and comes equipped with off-road-oriented features, including enhanced suspension parts, off-road shocks, a locking differential, and hill descent control. The Tremor improves on the Lariat's feature set and adds some unique colors and exterior adjustments such as dark matte wheels and all-terrain tires. The front bucket seats are extra supportive during intense off-road maneuvers.

The driver safety and tech features usually get upgraded on the King Ranch. For instance, you might get an integrated trailer brake controller standard, as well as features such as intelligent adaptive cruise control. It also gets Ford Co-Pilot360 2.0, the most recent version of which can be upgraded to add Ford BlueCruise semi-autonomous driving.

Building from the King Ranch, the Platinum always adds a more powerful V-6 engine and fancier leather options, such as multi-contour leather front bucket seats. It also rides on 20-inch wheels and has power-deployable running boards in recent model years. Depending on the year, you'll see various interior amenities you wouldn't find on the King Ranch or Tremor.

The Raptor is a high-performance variant of Platinum's design, with a unique black grille and matching exterior accents. Raptor-specific leather-trimmed front bucket seats are included, along with an off-roading cruise control system alongside the traditional adaptive cruise control with traffic jam assist. The sport-tuned shocks use live pressure monitoring technology to give you the smoothest high-speed off-roading experience imaginable in a pickup truck.

The last of the available trim levels currently, the Limited, also builds off the Platinum, only for luxury rather than off-roading. It rides in serious style, with 22-inch wheels and a twin-panel moonroof. A power tailgate with a power step and work surface, adaptive steering, trailer backup assist, an 18-speaker audio system, the trailer tow package, and an adaptive suspension are also part of the deal. As of 2021, the Limited is also one of the fewer trim levels with BlueCruise and Co-Pilot360 2.0 included and a 360-degree camera system.

The Ford F-150 Rattler is a newer trim level that should be available with the 2023 F-150 and later models. This alternate take on a lower-price truck is an entry-level off-roading F-150. It starts with the XL's feature set but adds various rugged off-roading features, particularly for enhanced traction over tricky terrain such as rocks.

The Rattler rides on 18-inch wheels and has unique badging and matching interior accents, along with rattlesnake-inspired exterior graphics that perfectly match the dual exhaust. Off-roading fans around Texas will likely enjoy the F-150 Rattler's desert-themed visuals and impressive capability.

After looking at everything each Ford F-150 trim has to offer, you might be feeling ready to test-drive a trim level or two for yourself. For superior customer service and specials on Ford vehicles around Dallas, don't forget Planet Ford. Along with the best inventory of high-quality, discounted Ford F-150 models in new or pre-owned condition, we can take your vehicle as a trade-in and help you through any financing difficulties. Browse our certified pre-owned inventory to find amazing deals on like-new F-150 models from the past few years.